People living with HIV/AIDS are reportedly struggling to get access to life-prolonging medicine due to the nationwide COVID-19 lockdown.

The government has imposed strict travel restrictions in a bid to minimise the spread of the pandemic among the population, at a time when the country`s health care system is on its knees.

Security forces have been deployed throughout the country to ensure citizens adhere to the lockdown regulations and stop people from moving about unnecessarily.

People on Anti-Retroviral Treatment (ART) are struggling to access the lifesaving drugs as some have been reportedly been blocked from using the state-run ZUPCO buses as they do not have letters permitting them to travel.

To date, the country has 25 COVID-19 confirmed cases including three deaths and two recoveries.

According to medical experts, persons with underlying health conditions such as HIV / AIDS are more vulnerable to COVID-19 because of their weakened immune systems.

Speaking to CITE, Mkokheli Zondo* said he was meant to collect his medication on Monday but failed as he did not have a pass to travel to the health centre.

“I just have medication to last me for this week and I was supposed to collect my allocation at UBH OI clinic as usual but I failed due to roadblocks,” said Zondo.

“I am now very worried that I will default from my medication and that is not advised at all so I wish this issue will be dealt with and we are allowed to access health facilities.”

He added that the main reason he was intimidated to state his reason for wanting to desperately to get into the city center is that he feared stigmatization because until this day some people still make fun of HIV positive people.

“I was even scared to tell the officers manning the roadblock where I was going because I was scared of being stigmatised and having everyone looking at me in a different way so I turned back,” he said.

Mirriam Mabhena* said she is also experiencing the same challenges and because of accommodation challenges she gets her medication from a health facility in the city centre.

“I have not had permanent residence in the past five years so OI clinic is my preferred place of getting medication but I am even scared of living the house without a permit because of the army brutality I have seen on social media,” said Mabhena.

“I will have to wait for the lockdown to end so that I go and collect the medication but that means a week of defaulting but what choice do I have.”

Bulawayo City Council (BCC) health services director Edwin Sibanda said patients can collect their medication from nearest clinics and where possible they can get a three-month allocation.

“The average patient on ARVs and other chronic medication collect their supplies from the nearest clinic, which is generally within walking distance. Where stocks permit patients were given enough to last three months,” said Sibanda.

He added that those who need to travel may be given permits to travel to the city center.

“Those who have to travel to other suburbs on demand may get letters to enable them to travel,” he told CITE. 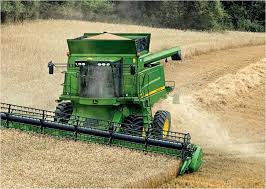 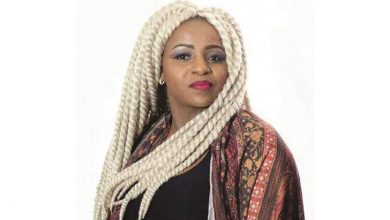