Parliamentary Portfolio Committee on Health and Child Care chairperson, Ruth Labode, has demanded answers on delays by the government in appointing National Aids Council (NAC) board, following the dissolution of the previous one in March last year.

The organisation has also been operating with a substantive chief executive officer following the departure of Dr Tapuwa Magure in December 2018.

Health and Child Care Minister, Obadiah Moyo, has said once a new board has been appointed, it would then appoint a substantive chief executive.

Speaking in Parliament recently, Labode said it was improper for an institution like NAC, which handles public funds, to operate without a board.

“I once raised the point of privilege in this House on my concern about the fact that the National Aids Council (NAC) one and a half years later still has no board,” bemoaned Labode.

“This is an organisation that every one of you in this House pays three percent levy every month but there is also no chief executive officer.  So we wonder who is actually managing that funding.”

The legislator said the explanation she has been given before has not satisfied her.

“I was told by the Permanent Secretary the reason why there is no board and why the Ministry has gone ahead and sought permission going round the Act that governs NAC to interview a CEO which they have since done as a Ministry contrary to the Act is because the President’s Office for the past one and half years has failed to adjudicate members of the board,” said Labode.

“Please can the minister be asked to come and give us further details because something is not right somewhere.”

In explaining the delay, Moyo has in the past said the government was following due procedure in the appointment of board members.

“We are working flat out to ensure that the board is well represented through following stipulated procedures,” he was quoted as saying. 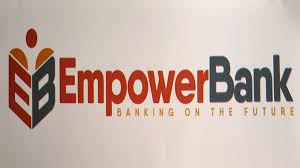 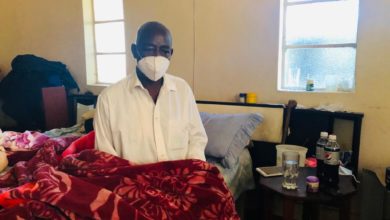 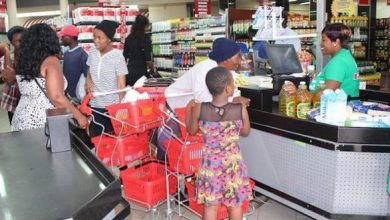