In a bizarre road accident, a Kudu rammed into a Vumbachikwe mine bus, Tuesday morning, that was ferrying its employees to work forcing the bus to veer off the road and plunge into a roadside ditch.

The 96 seater AVM bus had about 50 passengers on board which included mine employees and their children when the freak accident occurred.

The accident occurred along the Vumbachikwe – Gwanda road.

The gold mine is located 14km south-west of Gwanda.

According to a senior mine official who declined to be named for professional reasons said the accident occurred around 06.00 hrs.

“I can confirm that our company bus that ferries workers and school children to Gwanda was involved in a minor road accident when it was hit by a kudu that was coming from the nearby bushes.

“Some school children and workers were injured and taken to Gwanda hospital where they were treated and discharged,” said the source.

He added Gwanda traffic police attended to the accident.

When a CITE news crew visited the hospital around 12 noon most of the causalities were being treated and discharged for bruises.

“I was out of the office and by the time of knocking off I had not been informed of the accident. Anyway, I will have to consult our traffic department and will give you more details after our internal investigations have been completed,” said Chief Insp Ndebele. 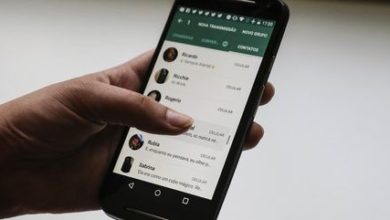 Substandard, falsified medicines continue to be distributed in Africa 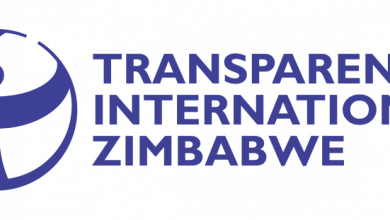