A police officer has appeared in court accused of raping a woman who had gone to collect her service papers at a police base he was manning.

Phinias Shava (31) who is stationed at Hillside police station had been assigned to man How Mine police base on the fateful day.

According to the state, the woman (27), whose name has been withheld for ethical reasons, went to the police base around 8 PM to collect her service papers which she had left being processed.

The court heard that Shava raped the woman three times during the course of the night, once with protection and twice without.

Shava, who pleaded not guilty to the charges, was released on $10 000 bail and remanded to April 15.

As part of the bail conditions, Shava is supposed to report every Friday at Mzilikazi Police Station and not to interfere with state witnesses.

Prosecutor Terence Chakabuda told the court that on March 28, at around 8 PM, the victim went to the police base to pick up her papers.

Chakabuda said when the woman went inside the room where Shava was, he closed the door behind her and dragged her to another room within the same building.

“Shava forcibly ripped off the woman’s clothes including her panties before he removed his police combat and commanded her to lie down facing him. He then raped her once using protection,” he said.

“On that same night, while sleeping on the floor, Shava repeated the process and had sexual intercourse with the woman twice without protection.” 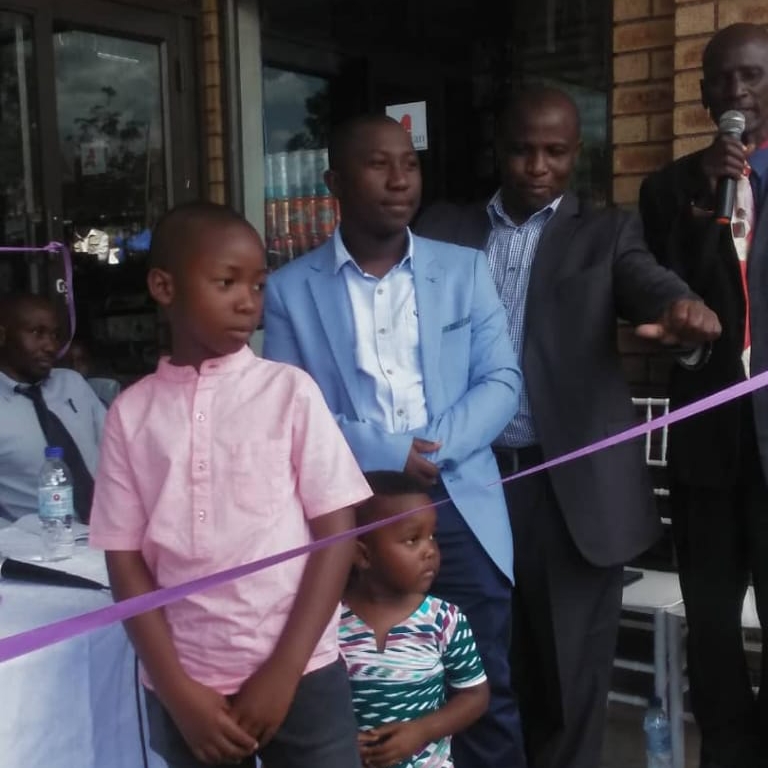