This comes at a time when state doctors have gone on strike demanding that the government review their salaries upwards and peg them at the prevailing interbank rate.

Teachers have also told their employer that they will now be reporting for duty only twice and will no longer “be able to abide by the Strict Dress Code Rules as the little pittance they are getting is not adequate to feed them and their families, let alone buy formal clothing.”

“Let me correct to say it is not a strike, members are incapacitated that is why they are not at work today,” said Dr. Sibanda.

“Lecturers have highlighted to the administration of the institution that they are incapacitated.”

Dr. Sibanda said several lecturers did not turn up for work on Monday.

“I am not so sure of the figures yet but many lecturers did not turn up today (Monday) for classes,” he said.

He said lecturers have written to the institution’s administration citing that they will only be able to attend classes two days a week.

“Lecturers wrote a letter to the administration citing that they will only be able to come to work for 2days and that has since been not disputed. We are going to work on Thursday and Friday.

“Monday, Tuesday, and Wednesday the lecturers will be trying other means to fend for their families,” said Dr. Sibanda.

“There hasn’t been a position yet of how long the strike is going to take but as long as we are incapacitated we are going to continue.”

“All staff members at the institution are on strike, Dining Hall, Library and other offices are also closed,” the source said.

LSU Director of Marketing and Communication, Zwelithini Dlamini, could not immediately comment as he said he was in a meeting. “I cannot speak at the moment, I am in a meeting,” said Dlamini. 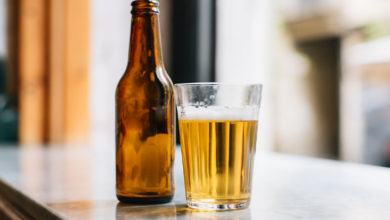 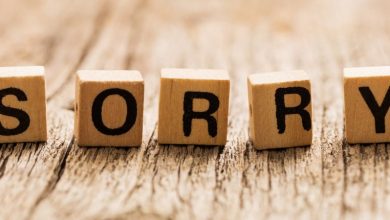