Hwange villagers are threatening to demonstrate against Chinese companies that are causing damage to the Deka road.

The villagers are threatening to block the companies from using the road whom they accuse of damaging it through mining and hauling activities.

A 6km stretch from the mining companies premises to the main road is in a deplorable state with calls for its rehabilitation falling on deaf ears according to villagers and motorists.

Several meetings have been held between the companies and key stakeholders such as ministry of transport and community representatives under the facilitation of the District Development Coordinator’s office but have yielded no tangible results.

This has prompted villagers in Chachachunda, Mashala, Mwemba and Makwa to express their displeasure through their representatives arguing that the refusal of Galpex and Chilota Colliery to attend to the road is forcing them employ protest action.

A meeting between Chinese firm, Zimberly Investments one of Galpex’s contractor, community representatives, district superintendent under the ministry of transport and DDC on Thursday failed to yield a solution.

The Chinese contractor’s representatives failed to commit to timelines for the repair of the road arguing that they were too junior to make decisions and needed to first consult with their principals in Harare.

They also argued that the villagers were placing the blame over the damage of the Deka road solely on them while other contractors and road users contributed to its demise.

“There have been other players too who have contributed to the damage over the years and we have been here for only two years. Yes, we acknowledge that we probably contributed more because of the extensive activities we conduct to the state of the road but we also feel that other players also need to be taken to task. So in principle, we agree that the road needs to be fixed but we were still awaiting direction from the bosses which should be coming next week. So attentively we expect to start the rehabilitation in April though we were also waiting for the end of the rainy season,” said Kurai Hove of Galpex.

According to Mashala headman, Prosper Neshavi the deplorable state of the road was not only affecting villagers and motorists but tourism activities.

“The road is gone to say the least it’s in a deplorable state which authorities need to attend to with urgency. Villagers are now finding it difficult to travel to town as motorists are either shunning the routes or overcharging. Our worry now is that we have been receiving promises from these companies about repairing the road for the past 5 years but no action has been taken,” said Clr Milazi.

Another community representative, Bernard Nyoni told CITE that the delays by the mining companies to attend to the road had pushed villagers to the edge with threats of demonstrations becoming a reality.

“These companies are taking us for granted as their continued delays is prompting villagers to resort to other means of forcing their hand to attend the road issue. People are very angry that this development that has dragged for years is adversely affecting their livelihoods. The honest truth is that our people are not benefiting in any way even employment wise. Engagements through such forums as stakeholders meetings have failed and hence blocking the company from using the road becomes the only viable option.” 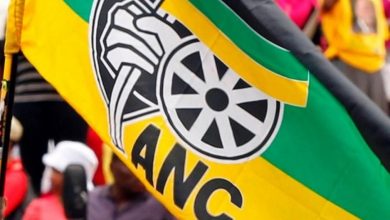 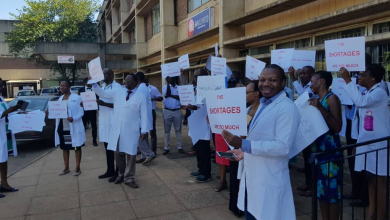 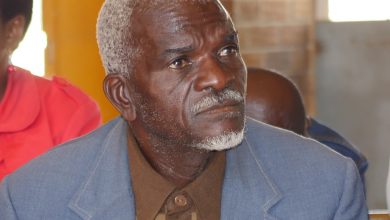