Bulawayo Councillors have raised concern at the size of speed humps being constructed by the local authority on the roads saying they are damaging vehicles with a low suspension.

The city fathers said they humps are now too high and too wide and have become a hazard to motorists.

This issue was debated during a full council meeting, Wednesday, with the councillors imploring the engineering department to construct standardised speed humps.

Ward 7 Councillor Shadreck Sibanda said he had received complaints from some motorists who had had their cars damaged by the speed humps.

“The design and shape of speed humps being erected in our wards is not conducive for people who drive small cars. Majority of motorists would agree with me that these speed humps are not doing any justice to their cars. The humps are too high for small cars,” said Cllr Sibanda.

“We implore the council to meet the standards of humps in other areas. Over the holiday many people who had come to visit ended up having to replace their car sumps because the ones they had got damaged. If you do a random survey you will realise that some of our humps now have potholes on top, because of cars with trailers that get trapped.”

Ward 9 Councillor, Donaldson Mabuto, suggested that instead of constructing huge humps, the council would make use of speed calmers, which he described as equally effective.

He said the speed calmers work well at toll gates and on the highway.

However, Ward 16 councillor Lilian Mlilo held a varied opinion as she advocated that the humps remain citing that a number of people have been knocked down by speeding cars.

“Those humps are serving their purpose just fine. Many children and elders alike have been fatally hit by speeding cars. If they were to be reduced then they would cease being effective. Most of these humps were strategically structured close to schools and churches where there have been the highest number of casualties of people being hit by cars,” said Cllr Mlilo.

“Motorists need to understand the cause for these and drive with caution as they manoeuvre their cars around these huge humps. We cannot afford to sacrifice human life over the welfare of a car.” 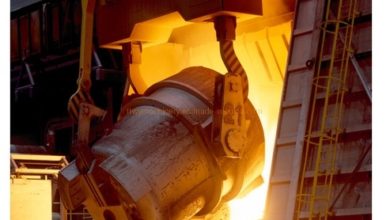 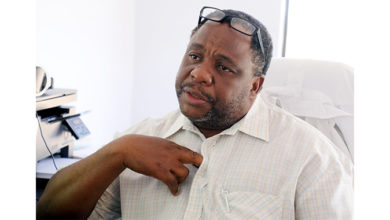