People on anti-retroviral treatment must not substitute antiretroviral drugs (ARVs) with holy water from pastors or herbs from traditional healers because HIV is incurable, Mpilo Hospital Clinical Director, Dr Solwayo Ngwenya has stressed.

His sentiments follow reports that about 4000 HIV positive people in Bulawayo are now on the second and third line of antiretroviral therapy after defaulting from the recommended first line regiment.

In some instances, reports have also emerged of traditional healers or pastors who claim they can cure HIV/AIDS and force patients to default on their life-prolonging drugs.

Dr Ngwenya told CITE in an interview that people should not be misled but continue with antiretroviral therapy.

“Relatives, friends, colleagues have died because people have gone to seek other alternative remedies – they go to traditional healers, go to pray or are given holy water yet this should never happen. One should never claim to cure HIV, as there is no cure and ARVs are meant for life. Don’t substitute them with holy water or herbs, this is not recommended,” he stressed.

“HIV is very important and sensitive among our population, it’s an issue that should be handled carefully because it involves people’s lives. The current issue of non-adherence to taking HIV is very pertinent and it is very important that we inform the public that taking ARVs is supposed to be for the rest of one’s life”.

Having made observations and living with people, the health expert said people failed to adhere to ARVs for several reasons but was quick to point out defaulting was a wrong term to use as it would sound as if patients were receiving blame.

“For example, some people become too busy at work, others feel they are healthy and don’t need ARVs anymore yet this is not correct. ARVs are supposed to be taken for the rest of your life despite that you may feel that you are healthy.

“As an African society, when people are prescribed medicine for seven days, they stop taking after five, with some indicating side effects. Compliance is an issue and is a very difficult situation, as people are not used to taking medicines” he said.

Dr Ngwenya argued the HIV virus could hide in some parts of the body, where it was not detected and once one stopped ARVs, the virus started multiplying.

“When you are put to the next line of treatment, the virus has mutated, as it may change its shape and form and doesn’t respond easily to the new type of medicine. We don’t encourage these new medicines because people end up having a lot of side effects, therefore people should be kept on the first line treatment for life and that is the aim,” the doctor stressed.

However, he noted it was unfortunate that some people went on to second or third line treatment depending on how their body responds to the HIV virus.

“We encourage no one to ever stop ARVs, once the virus is able to be killed by the second line treatment medicine, your body would have perhaps weakened and then we’re losing people unnecessarily. It is critical that people follow their medication as prescribed by the doctor,” Dr Ngwenya said.

“If indeed people come back to check after stopping pills, we check their viral load, check the CD4 count and then commence on second-line therapy. This has to be followed properly and we don’t encourage people to stop.” 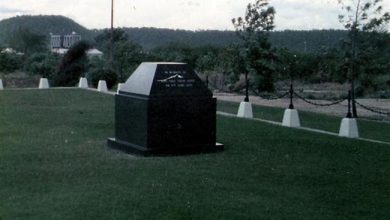 Golfers to raise $30k for Kamandama mine widows 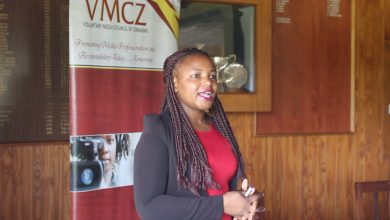