Hwange Local Board (HLB) intends to embark on a massive sewer reticulation system upgrade this year that will go a long way in alleviating constant bursts brought about by infrastructure development and population growth in the area of its jurisdiction.

Over the past years the local authority has grappled with rampant sewage overflow as the town experienced massive infrastructure development.

According to the town secretary, Ndumiso Mdlalose, the project which failed to kick off last year due to lack of funding will resume in 2021.

“We were looking forward to upgrading the sewer reticulation this year (2020). We have already done the tender and we are just waiting to award it subject to confirmation of funding. The latest we are looking at to kick start the $10 million project is next year (2021),” said Mdlalose.

He said the local authority would use part of its Devolution Fund allocation from the government to carry out the rehabilitation programme.

Despite a Parliamentary recommendation for the Zimbabwe National Water Authority (ZINWA) to hand over management of both water and sewer infrastructure to council the former only ceded sewer management in 2018.

The development proved a burden for the council which had to channel more resources towards management of constant sewer bursts.

“Council has over the years channeled more resources towards improving its sewer reticulation system and this has seen it constructing a Trans-sewer. It also increased the size of its trunk line thus the main trunks are no longer congested as they used to be,” said HLB civil engineering technician, Tinashe Tapfumaneyi.

He said the local authority was still facing difficulties in curbing sewer bursts in certain areas due to use of outdated ablution facilities at some households.

“We continue experiencing sporadic sewer bursts in areas that are still using squat pan toilets. These types of toilets easily allow different objects to fall into them and this causes trunk lines to choke culminating in bursts.”

Meanwhile, residents have welcomed the move arguing that the rampant bursts were exposing them to waterborne diseases such as Cholera, Dysentery and Typhoid.

“The move by council is a welcome development as we were now exposed to various waterborne diseases such as Cholera as a result of the bursts.

In some areas the situation was worse as sewer water would flow right inside houses before forming streams,” said Solano Ndlovu. 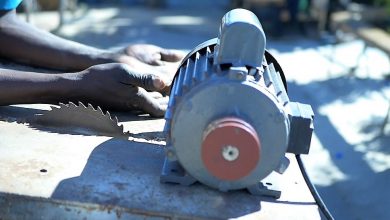 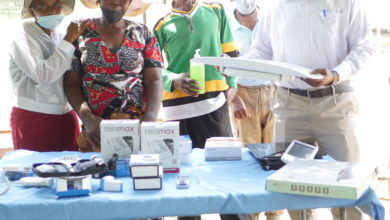