Multiple regional news outlets and individuals on social media have reported that the Zimbabwe High Court has lifted the RBZ ban against cryptocurrency activities taking place within the country. The local digital asset exchange, Golix, decided to take the case to the High Court stating the RBZ had no right to enforce such laws and only the country’s parliament can issue a financial ban.

After the bank issued its Circular to Banking Institutions No. 2/2018: Virtual Currencies, many people thought the central bank effectively banned all cryptocurrency activities. A few days ago, Golix and its legal team managed to get High Court judge Justice Alphas Chitakunye to overturn the ban.

On May 24 one of the legal team members, and a constitutional lawyer, Fadzayi Mahere, announced the victory to her Twitter followers stating: “RBZ ban on cryptos lifted by the High Court. Administrative justice is alive and well in this jurisdiction. Section 68 of the Constitution is our best friend”. The Golix team was also represented by another attorney named Hopewell Chitima. The legal team used Section 68 of the country’s constitution but no representatives from the RBZ showed up to the trial.

High Court judge Alphas Chitakunye’s ruling states: “The ban issued by the Respondents (RBZ) through letter dated 15 May 2018 against Applicant directing it to cease operations, shut down its virtual currency exchange business and ordering the closure of its bank account with its banks is hereby reversed and set aside.”

To read the story on the initial ban, click here. 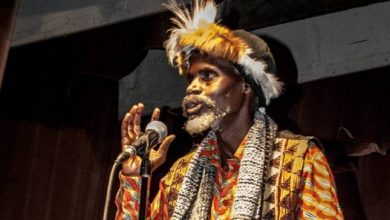