Gwanda Municipality wants to effect a 300 percent hike for water, refuse collection and sewer charges in order to stay afloat.

The local authority says its $10.2 million 2019 budget has been gobbled by inflation and has since approached residents to implement a supplementary budget.

Speaking at a poorly attended consultative meeting held at the town’s Chambers on Wednesday, Chamber Secretary Hlupho Mhlanga said the municipality has proposed a 300 percent increase for its water, refuse and sewer charges.

“The 2019 Budget was $10.2 million. It was prepared in October 2018 and has now been rendered inadequate by the subsequent inflation that happened up to this date.

“To be able to continue to meet the quality service delivery expectations, there is need for an upward review of charges from the current levels in line with inflation,” he said.

Mhlanga said an increase in the price of fuel, water chemicals and protective clothing has necessitated the supplementary budget.

Other charges that are set to increase include rates, business licenses, supplementary charges, house rentals as well as levies and fees.

The consultative meeting was however cut short as residents strongly felt that their contributions would not hold water taking the economic situation at hand following the new monetary policy.

However, the house strongly felt they would have done injustice if the meeting was to go ahead considering the sudden change brought about by the Reserve Bank of Zimbabwe (Legal Tender) Regulations, Statutory Instrument 142 of 2019.

On Monday 24 June 2019, government abolished the 10-year-old multi-currency regime in the country making the Zimbabwe dollar the sole legal tender.

Former mayor, ward 3 councillor, Knowledge Ndlovu said the council should have called an emergency meeting to analyse the new economic fundamentals before going ahead with the consultations.

“After the announcement of the monetary policy, council should have quickly called an emergency meeting just like any other businesses that reacted to this new development. Most of the companies called their boards and went back to the drawing table because no one knew this was going to happen.

“Therefore, if we were are to forge ahead with this meeting, honestly speaking it won’t give us a true reflection of what we want to achieve,” said Cllr. Ndlovu.

Another resident concurred with Cllr. Ndlovu saying it was still unclear how the economy would react to the changes.

“The problem is that we cannot come up with a clear-cut budget because the introduction of our Zimbabwean dollar might see prices going down or upwards. I suggest the council must hold on these consultative meeting and analyse how the market will react to the new currency,” she said. 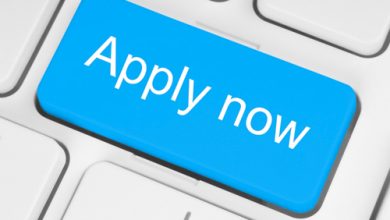 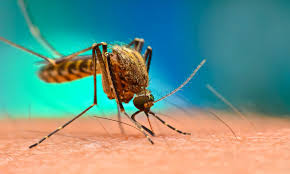