A new documentary film on the post-independence Gukurahundi atrocities has revealed the pain and suffering inflicted by women at the hands of the Fifth Brigade soldiers with some of the survivors still haunted by the torture and rape ordeals they endured.

Narrating their ordeal during the launch of a compendium on missing persons in Zimbabwe titled ‘Still Remembered’ and a documentary on the impact of Gukurahundi on women produced by Habakkuk Trust, the survivors said they cannot erase the cruelty they went through during Gukurahundi.

One woman narrated how she was gang-raped by the Fifth Brigade soldiers who impregnated her and this led to the breakdown of her marriage.

She requested anonymity because she has not yet told her 33-year-old son that he is a product of rape.

“I was gang-raped by soldiers in Matobo during Gukurahundi,” she narrated.

“The soldiers took me with other girls to a school and they gang raped us. During the night, l tried escaping but one soldier caught me. As punishment, they burnt my private parts. My thighs got burnt.

“Just after being burnt, I was repeatedly raped again and then they sent back home in the morning.

“The soldiers took us again in the evening where l was raped again.”

She said she got pregnant and her husband divorced her, accusing her of infidelity.

“My husband was in South Africa and we had two children. He accused me of infidelity and claimed the children were not his. That was the end of our marriage,” she said.

This woman has not yet told his son that he was conceived through rape.

“My son is 33 years now but l have not yet gathered enough courage to tell him he is a product of rape,” she narrated.

The other woman who also requested anonymity said she was raped by soldiers while on a school break and she bore a child out of the sexual abuse.

“l am in poverty because of the rape. I could not finish school because l was pregnant. If it was not for the rape, l would be a doctor or teacher now,” she said.

The women said wish the government would compensate them for the pain and trauma they suffered during the 1980s atrocities which claimed more than 20 000 lives in Matabeleland and Midlands. 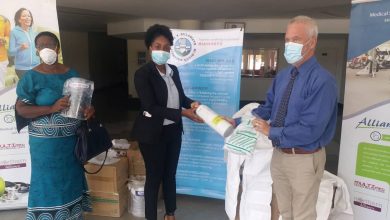 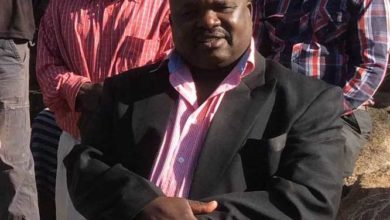