The Public Service Commission (PSC) says it will deduct leave days for thousands of teachers who embarked on industrial action earlier this month.

This is set to affect about 10 200 teachers countrywide who participated in the strike called by the Progressive Teachers Union of Zimbabwe (PTUZ) and the Zimbabwe Teachers Association (Zimta).

Hove said the Commission will employ the principle of “No Work, No Pay” to punish teachers who deserted their duties.

“The Public Service Commission would like also to advise all teachers who were absent from work without authority that deductions from their leave days (of the offending individuals) using the principle of no work no pay will be effected. The commission is treating the 10200 as first offenders and a repeat will attract more severe punishment,” said Hove.

He said members of the civil service who reported for work but did not provide any services will be deemed to have been absent as they did not render any service at all.

Hove said the industrial action was illegal as the government was in the middle of negotiations with civil servants through the National Joint Negotiating Council.

Meanwhile, teachers said the government should give them an opportunity to argue their case.

“It is within their purview to act as such, but it is also in the purview of the teachers to act in the manner they did. They have a right to be heard. If their decision is just a statement, for now, let it remain one. The teachers must be found guilty first before they are penalized,” said Zimta chief executive officer, Sifiso Ndlovu. 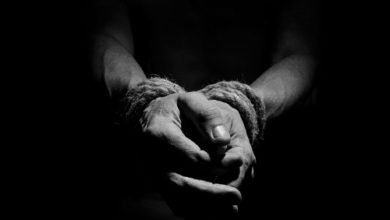 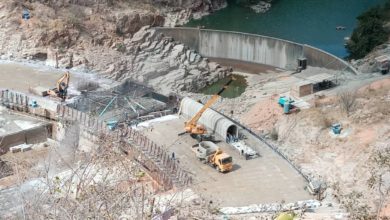