The Ministry of Health and Child Care will be deploying 28 junior doctors at Mpilo Central Hospital to beef up the staff complement of doctors at the health institution.

Mpilo Central Hospital Clinical Director Dr Solwayo Ngwenya confirmed the development saying the deployment will ease the workload on the doctors at the referral hospital, who were forced to work for long hours.

“They are sending at least 28 doctors urgently and l have already started seeing them,’ said Dr Ngwenya.

He said the newly deployed doctors will start work immediately and the hospital will ensure they will work under supervision.

This action follows a statement by the Junior Resident Medical Officers (JRMO) stating that the hospital was currently understaffed and needed deployment of more junior doctors.

“The Ministry of Health and Child Care at the beginning of the year 2019, conveniently undertook to deploy only eleven medical doctors at Mpilo Hospital instead of the expected yearly figure of fifty,” said Dr Mthabisi Bhebhe JRMO spokesperson.

“We are profoundly sad that because of this poor administrative work by the Ministry of Health and Child Care, there has not been any further deployment of doctors despite the fact that there are sixty or more junior doctors who still await deployment. We are reliably informed that there has been a deliberate move to delay the deployment until late August after patients have suffered well enough.”

Dr Bhebhe cited that the medical staff at Mpilo are working in dire conditions including long hours that could be avoided by the institution’s administration.

“This is happening in the background of deplorable working conditions in the institution and failure of the administration to implement flexible working hours as directed by the Ministry of Health and Child Care. The current challenges are purely administrative,” he said.

Among other challenges Dr Bhebhe stated was that junior doctors should not work for a continuous 130 hours per week.

“No JRMO should be in the casualty and doing calls alone for more than twice per week as prescribed in the work contracts,’ he said. 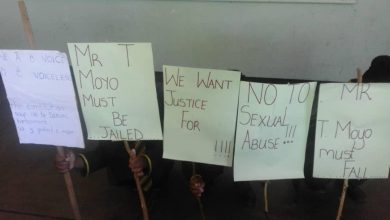 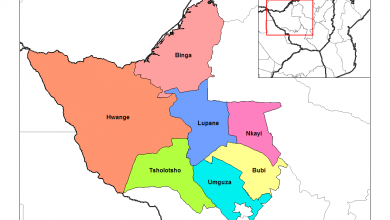 Several Devolution Bills yet to be considered in Parliament