Government involvement in the establishment of community radios across the country is likely to compromise the whole concept, stakeholders have said.

Zimbabwe is yet to establish community radios, 40 years since independence with numerous calls for their licensing continuing to hit a snag.

Permanent Secretary in the Ministry of Information, Publicity and Broadcasting Services, Nick Mangwana, has said the first phase would start with stations that would broadcast in the previously marginalised vernacular languages before moving to other categories.

He, however, said they would not set a deadline for the commissioning of those radio stations.

Mangwana added the Broadcasting Authority of Zimbabwe would conduct commissions of inquiry to check the eligibility of all those who applied for licences while the government would assist the respective communities with setting up of infrastructure and other logistics.

Just last week Information, Publicity and Broadcasting Services Minister Monica Mutsvangwa who was in Shamva, where government also intends to establish a community radio station, on Saturday said the government was committed to helping communities establish radios stations across the country.

The government is however yet to call for community radio applications, notwithstanding calls from community radio initiatives that have been in place since the year 2000.

“Well these are most likely going to be appendages and extensions of ZBC instead of purely community radios,” said Sithole.

“The government is imposing these on communities and this is seen through its active involvement in community mobilisation.”

“Those deemed politically correct will be the ones allowed to be on these so-called community radio structures,” he said.

“Just like any resource or service given to the community by the government, we will see a partisan line and politicisation of these community radios. Licences will not be given to those deemed politically incorrect.”

Philani Ncube of Ystar FM, another community radio initiative in Bulawayo said he felt it was improper for the government to be involved hands-on in community radios.

“There is a community radio component used by all African countries that has to be followed,” said Ncube.

“Community radio itself is something that is already running; it’s not a new thing that needs to be developed.”

“Surely we must be ashamed of ourselves that 39 years after political independence we still don’t have community radios,” said Mdladla-Ndiweni.

He said it was clear the government suffers from paranoia related to media pluralism.

He added, the authorities should not use lip service to pacify citizens demanding access to community radios. 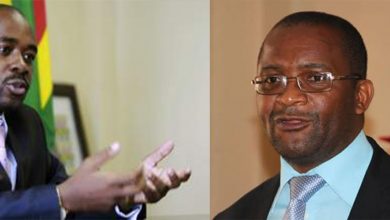 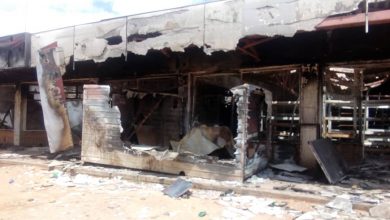