The Crisis in Zimbabwe Coalition has implored the government to uphold the freedom of the press and open up the media airwaves.

Today Zimbabwe joined the rest of the world in commemorating World Press Freedom Day, which is running under the theme, “Keeping Power in Check: Media, Justice and the rule of law”.

Focus has been on the new administration to see if it will break away from a long standing trend of harassment of journalists under the former President Robert Mugabe regime.

However, the unjust treatment of journalists has continued under the new leadership with some journalists bearing the brunt of law enforcement agents and politicians.

“In commemorating World Press Freedom Day, CiZC challenged the government and other responsible authorities to ensure protection of media practitioners in the course of their duties especially as the country heads towards the 2018 watershed elections,” the organisation implored.

“Licensing of community radio stations and newspapers is also critical and we take great exception developments of the past when radio and television licences were being issued out in a partisan manner with loyalists of the regime benefitting,” CiZC said.

CiZC said there was need to promote a conducive environment for the media especially at a time when the country is gearing up for general elections. 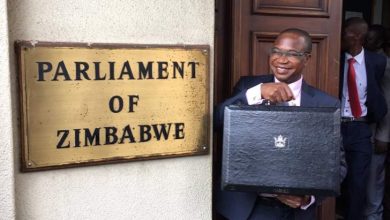 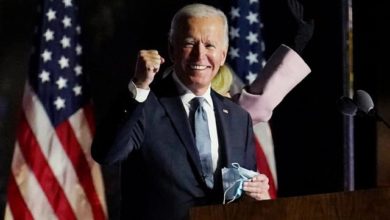 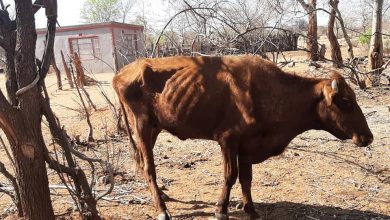