Hwange Colliery Company Limited ( HCCL) will tomorrow hold an annual golf tournament for Kamandama widows of 427 miners who perished during an explosion on June 6, 1972.

HCCL’s Corporate Affairs Manager Rugare Dobbhie said the 47th memorial commemorations were now at advanced stage and the event is expected to raise $30 000 all to be channelled to the surviving widows.

“The event will be held at the Hwange Golf Club while the Mine Disaster Memorial Service will take place the following day on 6 June 2019 at the Number 2 memorial site,” Dobbhie said.

“The 6 June Memorial Service will be graced by the Minister of State for Provincial Affairs in Matabeleland North Richard Moyo as the guest of honour.”

“For the Golf tournament, about 120 amateur golfers are expected to take to the greens at the Hwange Golf Club for a worthy cause as the thrust will be fundraise for the widows and dependants of the 1972 Kamandama Mine Disaster.

“The competition will be held under 4 better ball hidden partner competition format. The organising team has set the target for this year’s fundraising at $ 30 000,”she added.

In the 2018 edition, Hwange based golfer Joseph Ncube took the first prize in the men’s category while lady golfer Shelly Gwanonga demonstrated her golfing prowess by comings tops in the ladies.

This years’s events will run under the theme “Embrace and Practice Safety Always to Prevent another Disaster – Commemorating the Kamandama Victims.”

The widows have over the years accused the company for failing to compensate them for their loss and their husband’s pension benefits while also living in dilapidated houses with shared dysfunctional toilets. 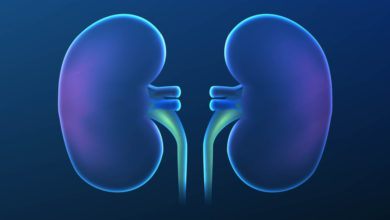 All I want is for my son to have a normal life: Dad appeals for help 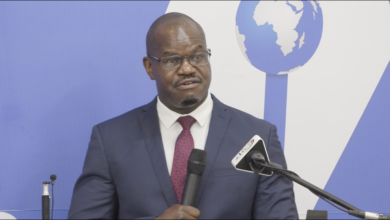