The Girls In Stem Trust has been commended for improving digital literacy in the country through its Africa code week programme.

Rutendo Kahari (18) from Speciss College, was awarded the Mentor of the Year Award for this year’s challenge in recognition of her efforts for mentoring the most number of entries for the challenge.

“We are celebrating the achievements of what our young coders in Zimbabwe have achieved in the African Code Challenge organised through this year’s Africa Code Week season. This initiative is a programme by SAP, Unesco, Irish Aid, Camden Trust and various other partners in all 54 African countries,” said Kaira.

Kaira said at least 200 teachers were also involved in the Train the Trainer sessions for ACW which resulted in over 2000 learners across Zimbabwe being trained this season and a further 236 learners with Special Needs being introduced to coding and programming.

“We are confident and thrilled that our teachers will educate and inspire our future scientists and technology experts through initiatives such as these. Technology has contributed to the solution of every major crisis we’ve faced in the modern age. That is why we have an obligation to invest in STEM education. We’re going to need the brainpower of the next generation to fix the mistakes of the past. And we must ensure that learners from all backgrounds are given the chance to contribute,” she said.

She said the world is embracing coding and other fourth industrial revolution technologies such as artificial intelligence as being an integral part of the socio-economic fabric of our culture. 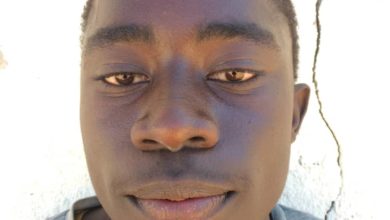 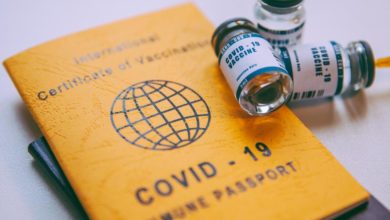