A Zimbabwe Republic Police (ZRP) officer in charge of the Matabeleland North Provincial Armoury who is facing allegations of hiring out firearms to suspected poachers will languish in prison after he was denied bail.

Two other officers in the same department were denied bail in the same court where they are appearing on charges of abuse of office.

Inspector David Fugao (42), Wonder Tawanda Kwaramba (33) and Francis Chaterera (39) were found in possession of numerous firearms and ammunition that did not belong to the State.

The trio was arrested when Ame Mpala (35), a suspected poacher from Pumula East suburb in Bulawayo was arrested after being found in possession of a firearm without a licence and implicated Insp Fugao.

Bulawayo magistrate Prince Ncube dismissed the bail application saying there is likelihood the trio would interfere with state witnesses.

“The State has produced compelling evidence that Kwaramba and Chaterera tried to conceal evidence. They had taken part of the firearms and ammunition to a separate place for safe keep.

“Fugao is an officer in charge, a superior to the other officers hence there is a possibility he may interfere with state witnesses,” said the magistrate.

Magistrate Ncube remanded the trio in custody to April 6 for the provision of a trial date.

Mpala, who is facing a charge of illegally possessing a dangerous weapon, appeared separately in the same court and was remanded in custody to March 27 for the provision of a trial date.

The three police officers are being represented by Reliance Ndou of Mugiya and Macharaga Law Chambers while Mpala is represented by Kholwani Ngwenya of Mabhikwa and partners.

The state prosecutor Leonard Chile told the court that Mpala was nabbed at a police roadblock mounted on the 22km peg along Bulawayo-Gwanda road carrying a gun and police investigations linked him with Insp Fugao. 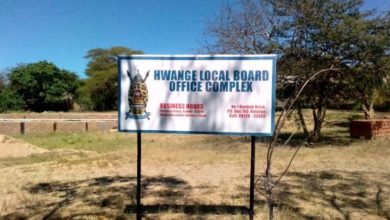 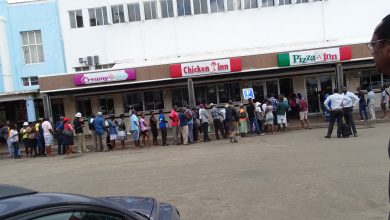