Women from Filabusi in Matabeleland South have bemoaned the lack of water sources in their areas a situation which forces them to travel long distances in search of the precious liquid.

Matabeleland South is reeling from a devastating drought as a result of poor rains received in the past cropping season.

Women who spoke to CITE, said most boreholes in the area have run dry.

“Boreholes are very few in the area and cannot sustain the population. Most boreholes in the area are broken down and the few which are available have run dry,” said Silibaziso Zondo from Sibasa area.

She said villagers are forced to wake up early in the morning to search for water.

“Water is now a challenge in the Sibasa area, we are forced to wake up around 2am and sometimes you only find the water at around 8am. It is really affecting our lives,” Zondo said.

“The available boreholes were drilled on top of rocks, I think that is why these boreholes run out of water for some time. We are appealing for help so that our boreholes can be drilled deeper so that we can get water as we are now struggling in this area.”

Another villager, Smelindaba Dube said the area has one small dam which is running dry.

“We have one dam and it is running dry, even livestock now depends on that dam which has led to a conflict between humans and animals,” said Dube.

She said even villagers from Silalatshani now get water from drainages.

“When farmers in Silalatshani fail to pay ZINWA for water, water is cut off. In such a situation we are left to get water from drainages.”

Contacted for a comment, ward 3 councillor in Silalatshane, Dumisani Mathuthu confirmed that there was a shortage of water in the area.

“We are indeed experiencing a shortage of water in the area. We have three boreholes but only two are working,” said Cllr Mathuthu.

“Most of the boreholes were drilled of top of rocks which makes it hard for them to contain water for a long time. We are appealing for more boreholes in the area.” 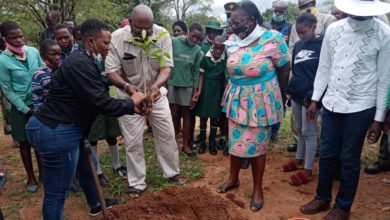 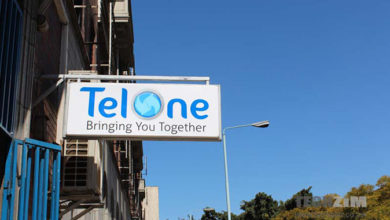