Informal traders operating near the site for the much anticipated Egodini Mall have expressed dismay over the closure of toilets and water tapes by the contractor claiming it lead to an outbreak of water borne diseases.

The construction site was previously used as a loading bay for commuter omnibuses plying various routes in the city and also housed a lot of informal traders.

The contractor, South African civil engineering firm, Terracotta, on Monday started demolishing some of the building on site including public toilets and water points which were still being used by the informal traders.

The first phase for the multi-million dollar project is expected to be completed by November this year.

Speaking to CITE, vendors operating near the construction site said they have resorted to using pay toilets which charge them as much as a dollar.

Another Vendor who identified himself as Msipha said lack of ablution facilities would lead to disease outbreak as people were now relieving themselves in the open.

Fruits and vegetable vendors said their business requires a lot of water so the closure of water tapes has made it difficult for them to operate.

One airtime vendor fumed saying he has to go as far as Renkini to access a free public toilet, as he cannot afford pay toilets.

Vendors complained the situation was now affecting their businesses as they had to walk long distances to access toilets leaving their stalls unattended hence losing customers.

Another vendor said council should have left a pathway for people to access toilets and taps instead of totally closing them.

“Terracota the company awarded the tender to build the Egodini Mall by the Bulawayo City Council has closed down the toilets as well as water taps that were being used by vendors around egodini. No notice was given to the vendors (sic),” the association said.

However, in response the Bulawayo City Council (BCC) said there were adequate ablution facilities in the vicinity to cater for the informal traders.

“As part of the relocation process toilets were set up or rented in all public transport boarding sites and informal trading sites and we ensured that they are within walking distance,” said Council on Twitter.

In 2012, the local authority awarded Terracotta the tender to develop a transport hub and shopping mall at Egodini. 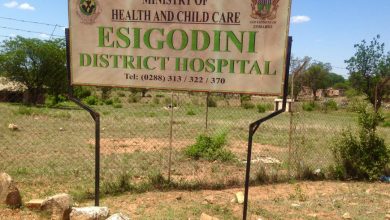 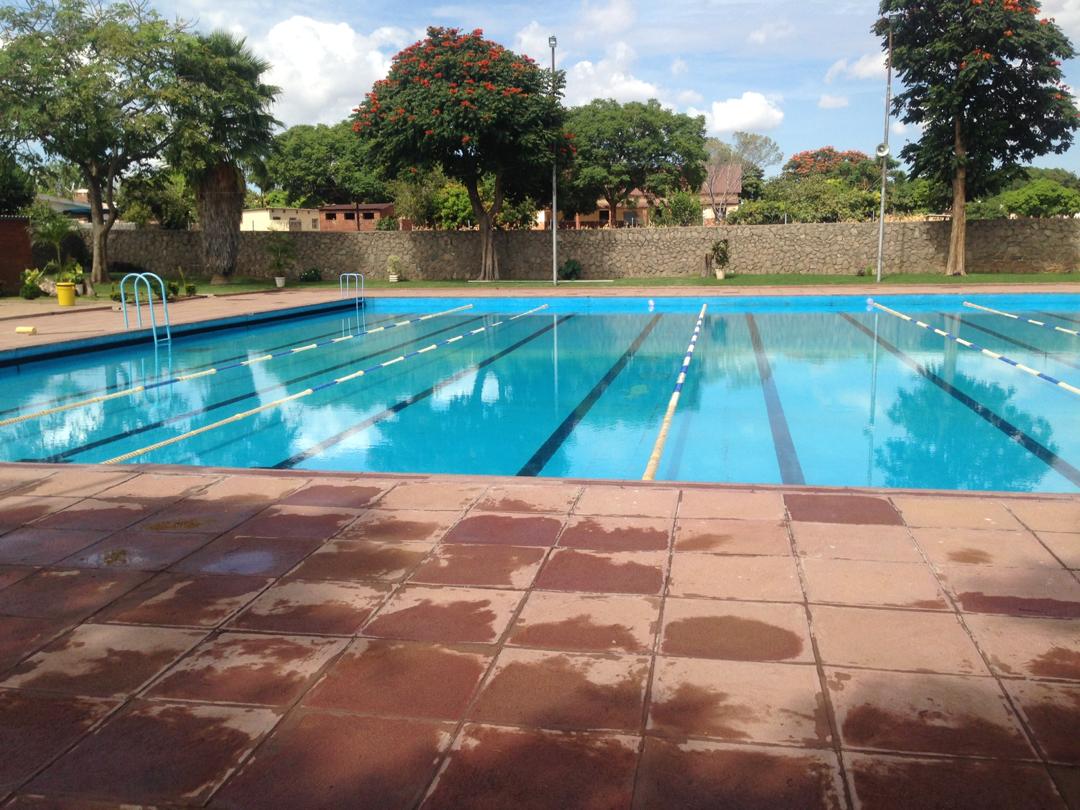