Economic Freedom Fighters (EFF) Zimbabwe has suspended two of its senior members for misconduct, violating the principles of the party and its constitution.

After losing, the pair refused to accept the outcome of the Nkayi congress, which ushered in the Ndibali led executive.

“In accordance with Article 5, Duties of the President 1.8 , this letter constitutes official notice of your immediate suspension because of your misconduct involving serious breach of the Constitution and failing to be loyal to the values, aims, principles of this Constitution and the party,” reads part of Ndibali’s suspension letter addressed to Sibanda.

“Despite advice given, you have continued to fail to abide by the party Constitution, respect party procedures, policies and the outcome of the national people assembly held in Nkayi on May 29, 2021. The effective date of your suspension is October 15, 2021. You are advised not to engage in any party activities during your suspension.”

The EFF president advised the two officials to change their behaviour, warning them the party would fire them straightaway, if they continued defying party regulations.

“I sincerely hope that the suspension will make you realise that you cannot continue with your offensive behaviour and need to change the same with immediate effect. Any further offenses on your part will invite sterner action in the form of extended suspensions or result in termination or expulsion from EEF Zimbabwe.

“I advise you to consider this letter with the seriousness it deserves and make every attempt to change your behaviour to become an acceptable and loyal fighter of this revolutionary party,” said Ndibali in the suspension letter.

BPRA calls for an end to water shedding 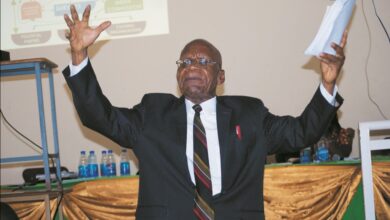 Mahoso to retire next month 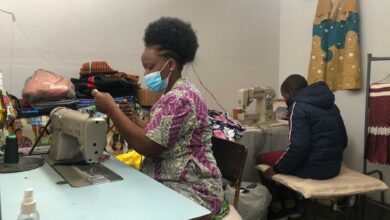