Dete residents have bemoaned the escalating water crisis in the area which has seen school, health facilities and households going for days without clean water.

The situation has been exacerbated by the recurring electricity cuts due to the drop in water levels at the Kariba Dam as well as foreign currency challenges.

Ward 18 Councillor Stanley Torima said some children have been forced to miss out on school due to the water shortages.

“Day scholars in certain schools such as school, St Francis and Sir Roy primary schools were school for the past week due to water crisis as they system,” he said.

“Even the local clinic was also attending to critical patients only due to water shortages since they do not have boreholes and no were availed to provide water to the facility.”

Councillor Torima said businesses such as restaurants and beerhalls affected.

“Even restaurants and beer halls were not doing due to the water crisis which people are facing in the area”.

He said at the moment residents were fetching water from the few functioning boreholes. 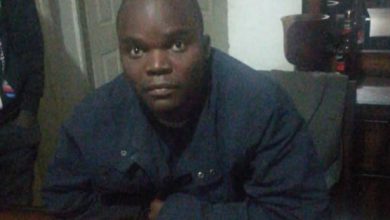 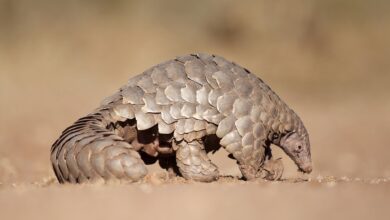 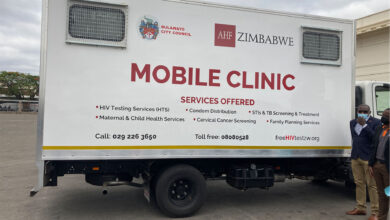