Defiant illegal clay poachers who had their sites demolished by the Hwange Local Board (HLB) during a land rehabilitation exercise last week have resurfaced.

This follows failure by the local authority to continue on its exercise of ridding the town of the menace of illegal brick moulding that had caused havoc in Empumalanga, Don Bosco and Truck Stop after running out of resources.

The mining town has been grappling with an increase in illegal activities including clay soil and sand poaching leading to serious land degradation, deforestation and open pits which threatened underground water pipes as well as housing infrastructure.

EMA ordered the local authority to address the land degradation issue by end of September.

The bricks are in demand in Hwange, Bulawayo, Lupane, Victoria Falls and Binga were there are various housing and infrastructure expansion projects.

HLB public relations officer, Dumisani Nsingo confirmed the development arguing that council could not stand and watch as the activities were rendering some areas designated for stands difficult for development.

“We have noticed that some unscrupulous individuals are defying a directive to desist from extracting clay soil in undesignated areas despite repeated calls to do so. These cunning characters continue to do so despite a rehabilitation exercise we are carrying out in compliance with an EMA order as well as a Government programme aimed at protecting the environment.

It is disheartening to note that apart from causing severe environmental degradation, the clay poaching activities have rendered some areas designated for residential stands almost impossible for any infrastructural development in the near future. The local authority will engage law enforcement agents to bring perpetrators of this heinous act to book,” said Nsingo.

Affected residents who spoke to CITE said the economic hardships were pushing them back to the practice arguing that there were no employment opportunities given the effects of Covid-19 induced lockdown.

With schools having opened there are fees to pay not forgetting bills, rent and food where will that money come from when we have no work. We are prepared for whatever is coming because doing nothing won’t bring food on the table,” said one man who identified himself as Mandinda.

Others said the move by Council to demolish already made bricks along with those in the process had created problems for them as their investments had disappeared in a flash leaving them vulnerable.

A man from Binga who lives onsite with his family and employed as a brick moulder by a local businessman said his only source of livelihood was the illegal trade.

“I come from Pashu area in Binga where job opportunities are scarce and going back makes me sinking deeper into poverty the very thing I ran away from in the first place. I have a family to fend for. As you can see I live here onsite as we have no place to go, this is what I can do to provide for my family. Council should consider the human aspect of things, life is tough as it is,” said Alec Mwinde.

“Councillors, council officials and alleged powerful guys in the government are involved and that is causing the exercise not to succeed. I think council should as a matter of urgency identify land for brick moulding so that it generates revenue and at the same time it will be able to regulate clay extraction,” said the coordinator, Fidelis Chima. 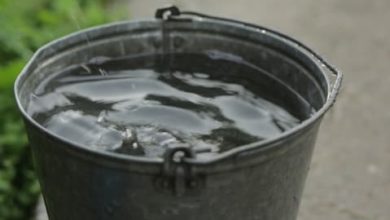 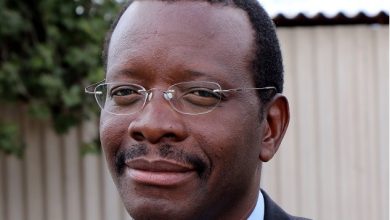