ZAPU President and liberation war stalwart Dumiso Dabengwa has been flown to India for medical attention as his health continues to deteriorate.

Dr Dabengwa fell ill last year and had to travel to South Africa amid claims he had a liver problem.

The former home affairs minister was seen at the Joshua Mqabuko airport in a wheelchair recently which heightened fears that he health situation was was growing weaker.

“The trip, that was planned since he was in South Africa a few months ago finally materialised on Monday when he left Bulawayo, flying through Harare to India where his doctors secured better facilities from their counterparts in that country,” he said.

Maphosa noted that Dr Dabengwa was complaining of fatigue due to the liver condition.

“This happens as the liberation war and Zimbabwe’s development hero often complained of fatigue owing to his condition,” he added.

The public will be kept updated of President Dabengwa’s recovery and journey to full health, Maphosa assured.

Zimbabwe`s Vice President Constantino Chiwenga was in February flown to India where he was receiving treatment for an undisclosed ailment.

The collapse of the health sector has seen prominent politicians seeking treatment in foreign countries much to the chagrin of locals who are forced to make do with poor health facilities.

Health experts warn against use of Ivermectin to treat Covid-19 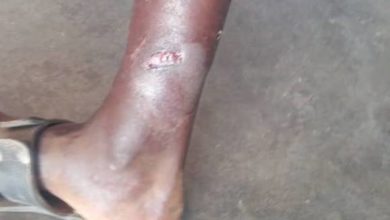 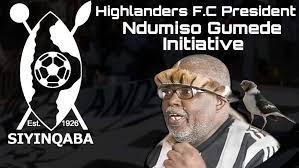