Civil Society Organisations (CSOs) have a responsibility to educate citizens on the importance of electoral processes.

Human rights and governance consultant Florence Ndhlovu made the remark during a discussion on the Delimitation Exercise in Zimbabwe Electoral System hosted by the Women’s Institute for Leadership Development (WILD).

Ndhlovu noted that there is low voter registration in the Bulawayo province and if CSOs and other stakeholders do not intervene and encourage people to register to vote, at least six constituencies would be lost.

According to the delimitation process, a constituency should at least have a minimum of 21 000 registered voters and a maximum of 32 000.

Ndhlovu noted that six constituencies in Bulawayo at the moment have less than the stipulated number of voters, the lowest having 14 000 registered voters and the highest having 18 000.

“CSOs are encouraged to raise awareness to educate people about the importance of voting. Citizens must be given this information so that they can appreciate the voting process. Also, the delimitation process should be monitored so that it may not have any corruption therein,” said Ndhlovu.

“If urban voters and rural voters get mixed then there is a higher chance of rigging the voting process. CSOs need to closely monitor this. Other challenges that may arise in due to delimitation processes may include the rise of conflicts over political spaces and ownership of community areas.”

Ndhlovu said it is important for CSOs to encourage citizens to register to vote and to attend Zimbabwe Electoral Commission (ZEC) meetings so that they may appreciate the importance of the process.

“They (CSOs) should offer legal advice to citizens. There is need for them to also offer conflict resolutions on boundary issues should constituencies be decreased. Citizens need to understand that if they do not register it would mean that less resources would be disbursed to the area meaning they would not be enough for the people,” she said.

In the same discussion, Zimbabwe Election Support Network Matabeleland Field Officer, Ndodana Ndlovu explained that the delimitation process is important because it gives citizens the ability to select a leader from their area who would be well versed with their challenges.

“The delimitation process enables the voting process to be organised. It gives citizens the ability to select a leader who will be specifically for them. The negativity would be if citizens do not participate in the voting process. There has to be equality in the voting strength so that parliamentary representatives can have equal power,” he said. 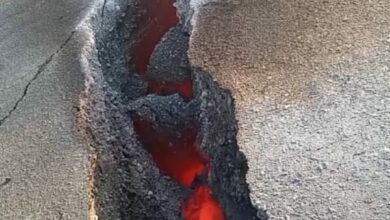 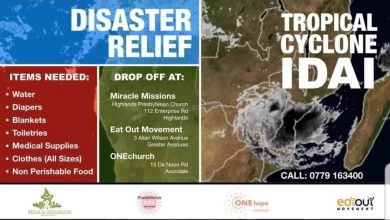 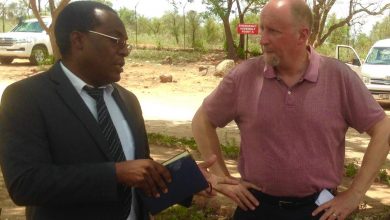 We will not be silent on rights violations: US 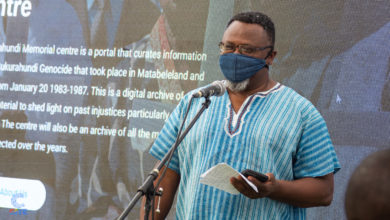