The court case involving police officers who are accused of brutally assaulting two women from Cowdray Park suburb in Bulawayo was further postponed, Friday, with the lawyers representing the latter citing that investigations have not been thoroughly conducted.

The two women, Nokuthula and Ntombizodwa Mpofu, who are sisters, claim they were handcuffed, assaulted, labelled ‘prostitutes’ and tribally insulted by police officers based at the Cowdray Park police base after they had gone to the shops to buy some foodstuffs on April 16.

Nqobani Sithole of Ncube Attorneys told CITE in an interview at Western Commonage Magistrate’s Court that the police did not fully comply with the order given by the director of public prosecution.

Last Saturday the case failed to kick off after the lawyer raised concern that an identification parade had not been carried out for the victims to positively identify the police officers who allegedly brutalised them.

The identification parade was eventually done on Thursday at Luveve police station and the two women positively identified two of the police officers, Simbarashe Bvekwa and Tichaona Zariro.

The two were in court on Friday and were represented by Maclean Mahaso from Tanaka Law Chambers.

“The investigations are bringing something up. Although there are one or two things that need to be attended to. The entry which was given by the director of the public prosecution was not fully adhered to and we insist that there is need that the entry be fully complied with,” said Sithole.

“There are some administrative issues that need to be complied with before the accused persons are brought to court. An identification parade was done and two police officers were picked up. Those were the ones who assaulted the two women but there are other officers who participated by omission-that’s the other thing that was not attended to.”

“There is a vehicle,” Sithole added “which was used as a getaway car at some stage and it has not been investigated to see who was the driver thereof. But I think we are in the right direction the only thing that we need to do is to catalyse investigations and attend to the entries by the director of the public prosecution.”

Cop on the run for extortion 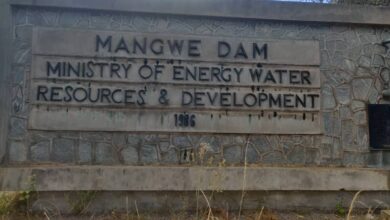 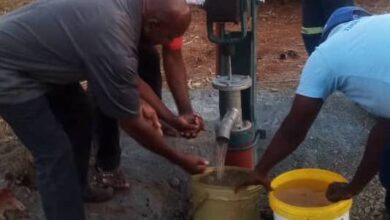 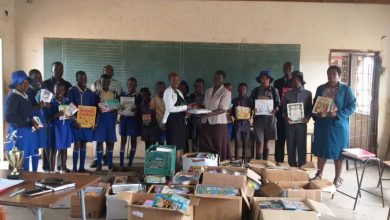