Most Covid-19 that had been reported at schools across the country have fully recovered, Information Publicity and Broadcasting Services Minister, Monica Mutsvangwa said Tuesday.

This comes at a time when the number of new Covid-19 cases and deaths are on a decline with three people having died Tuesday while 15 new cases were reported the same day, bringing the total number of cases in the country to 38 448.

Embakwe, Sacred Heart, Prince Edward, and Bonda Mission schools are some of the schools that had experienced an outbreak of the pandemic.

However, speaking during a post cabinet briefing, Mutsvangwa said most cases had recovered.

According to the Ministry of Health’s daily update on the pandemic, there were 13 new recoveries Tuesday with the national recovery rate standing at 94,2 percent while active cases went down to 648 from 649 the previous day.

As of Monday, the Ministry of Health said there were 25 hospitalised Covid-19 patients, three who were asymptomatic, 11 who had mild to moderate symptoms and nine with severe symptoms. 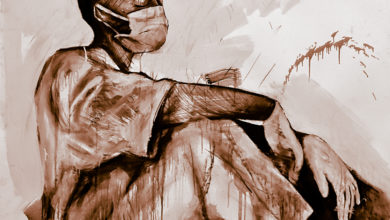