Bulawayo councillors have expressed concern about the continued violation of Covid-19 regulations at funerals.

Funerals are the only gatherings allowed under the level 4 lockdown restrictions with only 30 mourners allowed to be in attendance.

However, councillors say people are still attending funerals in large numbers, describing it as risky behaviour which puts residents at risk of the pandemic.

Speaking during a virtual full council meeting, Wednesday, Ward 26 Councillor Mzamo Dube said he had observed that residents were no longer adhering to the stipulated limit of mourners even at gravesites.

“You find people hurdled in buses making their way to the cemetery. Already in those buses, there is no social distancing which placing people at greater risk of contracting Covid-19.”

Ward 22 Cllr Rodney Jele noted that the council must reinforce its staff at cemeteries.

Cllr Jele said sometimes there would be too many burials at a given cemetery hence mourners end up filling graves on their own.

“It has to be acknowledged that there are times when there can be many burials on a given day, so when the residents fill up graves it’s not deliberate but they are trying to assist the council personnel. There is a need for the council to employ more people to assist bereaved families at cemeteries if this arrangement is to work,” he said. 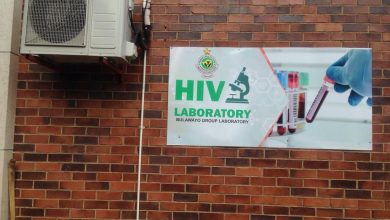