The pilot project that seeks to promote the visibility of female councillors is targeting 51 local authority leaders.

A total of 5 community radio stations drawn from different parts of the country recently held a project inception meeting in Harare to outline the project roll out.

The meeting was organised by the Zimbabwe Association of Community Radio Stations (Zacras) as part of its promotion of access to information project.

In an interview with CITE, Zacras National Coordinator, Vivienne Marara Zhangazha said the projects seek to give female councillors a platform to be heard.

“This project which seeks to promote the visibility of female Councillors not only as individuals but also as local leaders who make binding decisions on service delivery issues thereby directly influencing community development issues.

“Through its alternative media platforms, ZACRAS will not only promote the voice of local female leaders but also access to information on the impact of their work in the community, ” said Marara-Zhangazha.

The participating community radio initiatives are Ntepe Fm from Gwanda, Wezhira from Masvingo, Cora of Harare, Patsaka of Kariba and Vemuganga from Chipinge.

“The stations that will be implementing the project are best suited for the project because the project idea was derived from reports compiled by the same members regarding access to information issues within their communities. The project will however bring in the female councillors so as to accentuate their voice and the role that they play in alleviating service delivery challenges, ” she said.

The project also intends to strengthen the capacities of female councillors in public administration through equipping them with media communication skills including enhancing their knowledge of the constitution and council by-laws.

This will also open up avenues for women to articulate their issues, participate in political decision- making as well as advancing their interest. 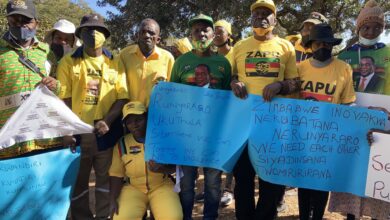 No to violence: Political parties march for peace 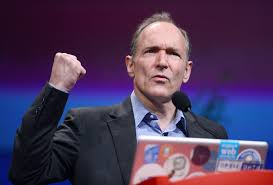