Parents with children at Tsukuru Primary School in Bulilima district, Plumtree, are concerned with the deployment of non-Kalanga speaking teachers at the school, claiming it is threatening the existence of the local language.

The disgruntled parents said the bulk of the teachers at the school are not from the region and are not conversant with local languages.

Speaking to CITE, one concerned parent said their children find it difficult to grasp what they are being taught due to a language barrier.

In March this year, Bulawayo residents and those from surrounding areas expressed outrage over the deployment of non-Ndebele speaking teachers in the region by the Ministry of Education.

The decision was later reversed.

This is despite a critical shortage of teachers especially in Matabeleland South and Matabeleland North provinces.

“Our children are not being taught appropriately because they do not understand Shona. I have a Grade 6 child who is struggling because of the language barrier,” said the disgruntled parent.

She said this has caused the school to perform poorly in public examinations.

Contacted for comment, Bulilima West Member of Parliament Dingumuzi Phuthi said the deployment of teachers from outside the region is a threat to the existence of minority languages.

“This issue has killed the teaching of Kalanga in the school.  Kalanga is one of the 16 official languages hence needs to be taught in schools like any other language,” said Hon Phuthi.

“There is nothing wrong with Shona teachers. The mischief is the staffing person who deploys non-Ndebele and Kalanga teachers to a Bulilima School,” said Phuthi.

The Zanu PF legislator also highlighted that he was not pushing a tribal agenda but was making a call to government authorities to prioritise the development of minority languages.

“No matter what tribe a person is, as long as they can speak Kalanga and Ndebele it is ok,” said Phuthi.

An official from the Ministry of Education who spoke on condition of anonymity said the situation has always been like that since the 1990s and there is a need for more engagement with the government to correct the situation.

“Parents have not yet come to us to engage. That is not new and the parents know that,” said the official. 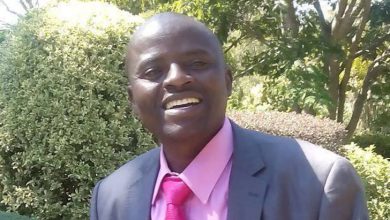 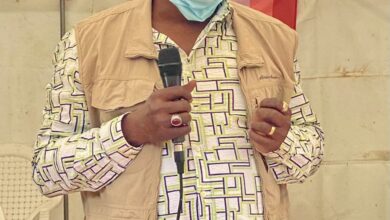