A government employee stationed in Plumtree has appeared in court after he was found in possession of 6 elephant tusks.

Shepherd Chivaka (48), who is employed as a teacher at Dupute Primary School in Plumtree, was allegedly nabbed with 12.5kg of ivory valued US$2 125 at Belleview shopping centre.

Chivaka was not asked to plead to a charge of contravening the Parks and Wildlife Act when he appeared before Bulawayo Provincial magistrate Tinashe Tashaya.

Magistrate Tashaya remanded him in custody to March 7.

State allegations as presented by Simbarashe Pashugwa are that on February 21 at around 11 am, detectives from CID Minerals Flora and Fauna Unit and Zimbabwe Parks and Wildlife management received information that Chivaka was in possession of ivory tusks.

“The team proceeded to Belleview Shopping Centre where they saw Chivaka in a BMW vehicle. The court heard that the team identified themselves and informed him of their mission,” said Pashugwa.

“They searched Chivaka’s car and allegedly recover six elephant tusks wrapped in newspapers and tape and stashed in a blue and grey bag in the boot. Chivaka was asked to produce a licence that authorised him to own or possess ivory and he failed.”

Pashugwa told the court heard that ecologists from Matopo National Parks were called and they verified that the six pieces were indeed elephant tusks. 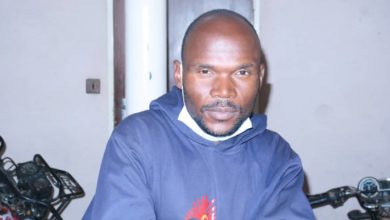 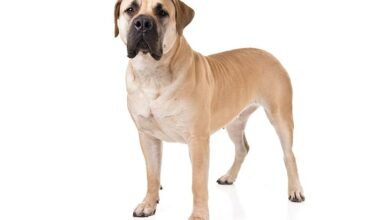