The Centre for Innovation and Technology (CITE) is this month set to hold a film festival, Asakhe Film Festival, whose key objective is to contribute to national healing and reconciliation efforts in Zimbabwe.

The country has in the past gone through violent conflicts including the early 1980s Gukurahundi massacres which despite the existence of the National Peace and Reconciliation Commission (NPRC), have not been resolved.

In a statement, CITE director, Zenzele Ndebele, said the special inaugural festival would run from October 9 to 30 under the theme: “In Search of Peace and Justice.”

“More than three decades later, the legacy of the conflict continues to impact their daily life.

Asakhe Film Festival intends to highlight the importance of transitional justice using film and testimonies from some of the survivors.  The aim is to contribute to national healing and reconciliation efforts in Zimbabwe.”

Ndebele said the film festival was part of CITE’s three-year project – Confronting the Past: National Healing, Reconciliation and Transitional Justice in Zimbabwe.

“The project focuses on truth-telling as a way of finding closure for victims and also promoting reconciliation within communities,” he explained.

“Truth-telling helps in community healing and preventing the recurrence of past abuses. It also helps identify the necessary reforms that can prevent such violations from happening again.”

He said CITE will also use alternative media platforms to promote dialogue on transitional justice in Zimbabwe with a focus on the historical injustices that occurred in Matabeleland and the Midlands in the 1980s.

Meanwhile, CITE will on October 30 launch the Gukurahundi Memorial Library, an online resource, which Ndebele said would help curate information and testimonies on that sad chapter of Zimbabwe’s post-independence history.

“On the same day, CITE will also launch its latest Gukurahundi documentary titled: “The bones will speak.” 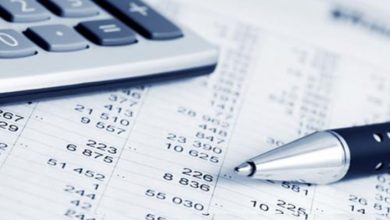 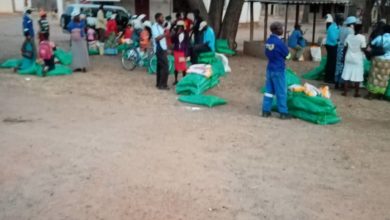