By Tanaka Mrewa and Senzeni Ncube

A woman in Bulawayo was on Wednesday found dead by the roadside after she allegedly fell into a trench near Sobukhazi High School in Mzilikazi suburb.

In an interview with CITE, Insp Ncube said the woman’s husband found her lifeless body in a trench on Wednesday after she did not return home the previous day after visiting relatives.

He dismissed foul play, noting that the woman (whose name was not established) was found without any injuries and had all her possessions intact.

“She left home at 2 PM to visit Mhlophe flats, she spent the rest of her day there with her relatives. Around 8 PM they gave her vegetables to take with back to her home at Babourfields but she did not reach home,” Insp Ncube said.

“In the morning her husband got worried and decided to follow her to Mhlophe flats where she had gone to. When he reached Sobukhazi high school he saw two men who were standing by the roadside indicating that there was a person who had fallen into the trench.”

Insp Ncube noted that when the husband got closer, he discovered that it was his wife lying dead in the trench.

“He made a report and the police attended the scene. She did not have any injuries and was still in possession of her cellphone and everything else was intact. Information gathered from her relatives shows that she was hypertensive. The body has been taken to UBH for post mortem,” he said.

Insp Ncube encouraged members of the public to communicate with their families whenever they leave home so that when and if something of this nature occurs they can be traced.

“As the police we are treating the matter as sudden death. These are unforeseen and unfortunate circumstances. We send our sincere condolences to the bereaved family. The woman and her husband were on good terms,” he said. 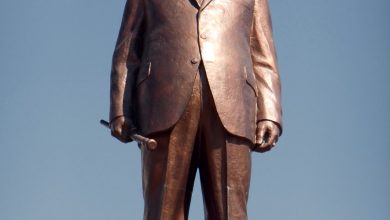 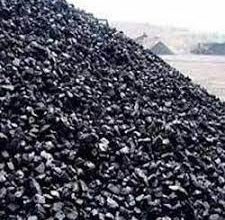 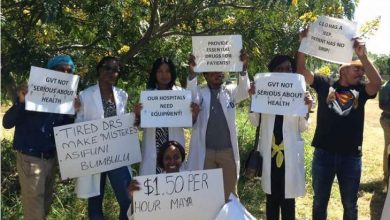