Bulawayo has recorded another Covid-19 death, bringing to 229 the number of people who have succumbed to the respiratory diseases in the country.

In its daily update, the Ministry of Health and Child Care said 17 new cases and one death were reported in the last 24 hours.

“899 PCR test done today (Positive for today was 1.9 percent). 15 are local cases whilst two are returnees from South Africa (1) and Botswana (1),” said the Ministry.

Of the new cases, eight were recorded in Bulawayo, Manicaland had four new cases, Mashonaland East and Matabeleland North recorded one new case each and Midlands recorded three new cases.

The ministry noted that they were 16 total new recoveries reported yesterday. 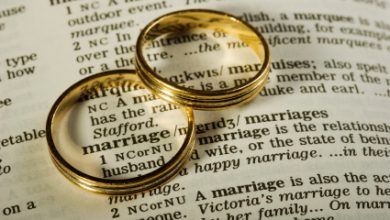 Marriage Bill has a lot of loopholes: Madhuku