A 79-year-old man from Hope fountain, Bulawayo, is battling for his life at the United Bulawayo Hospitals (UBH) intensive care unit after he was stabbed several times in the head following an altercation with a colleague over an undisclosed matter.

The two are both employees at Faun glam mine and the suspect has been identified as Ndabenhle Nyathi aged 28 years old.

He said on the same day at around 3 pm, the informant made a report at ZRP, Waterford base, and the scene was attended where Nyathi was arrested.

“The complainant sustained several stab wounds on the head and was ferried to UBH where he was admitted in the intensive care unit and his condition is serious.”

Inspector Ncube said investigations are in progress and urged members of the public not to put the law into their own hands. 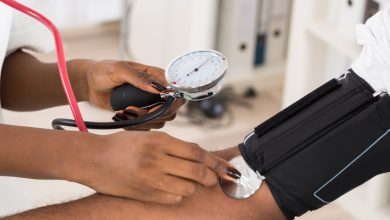 We are ready to work with Zanu PF: MDC