Two Bulawayo men have been charged with murder after they allegedly killed a 61-year-old man in Mpopoma.

The man had left his home going to his sugarcane and vegetable garden but never returned home.

A court heard his lifeless body was found by his son the following morning in the NRZ Mpopoma station yard.

Vusumuzi Ndebele (33) from Makokoba suburb and Perfect Sibanda (28) from Four winds suburb pleaded not guilty to the murder of Joseph Mutaviri.

Judgment day for the pair is yet to be set by High Court Judge Justice Thompson Mabhikwa.

In their defence, the two told Justice Mabhikwa they were coerced to sign their warned and cautioned statements.

They alleged police officers dictated the contents to them and forced them to sign afterward.

Ndebele said when he refused to sign the statement, police officers severely assaulted them all over the body with batons and subjected them to electrocution.

“Due to the severity of the pain, I admitted to the murder as per police instructions,” Ndebele said.

Sibanda told Judge Mabhikwa that he is not the one who signed his warned and cautioned statement and is not aware of who signed the one purported to be his.

Kudakwashe Jaravaza, the state representative, told the court that Mutaviri left his home on June 5 at 8 AM going to his sugar cane and vegetable garden at Steeldale industries near National Foods but never returned.

“Mutaviri’s son set out at 6 am the following morning to look for his father in the garden. When he got to the dust road within the National Railways of Zimbabwe, Mpopoma station yard, his attention was drawn to a group of people among them were police officers,” said Jaravaza.

“He drew closer to the crowd and saw a male adult who was lying naked on the ground in his underwear. Upon closer examination, he realised it was his father. He had sustained injuries all over the body.” 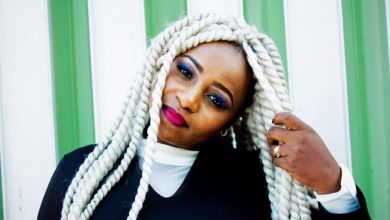 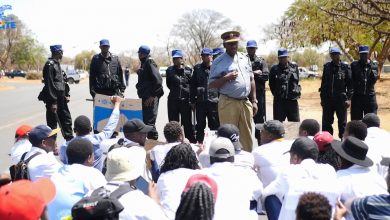 Establishment of Citizenship Board gathers momentum