Ward 1 councillor, Mlandu Ncube says the recently gazetted Statutory Instrument 142 of 2019 which outlawed the use of the multi-currency system in favour of the local currency, the Zimbabwe Dollar, will negatively affect the operations of local authorities.

“To be honest, this new Instrument thing I doubt if the Minister understands what it means,” he quipped.

“We cannot buy water chemicals locally, our suppliers need to get water chemicals from other countries, so if you are saying People should not use foreign currency locally, where is council going to get foreign money to purchase the chemicals,” he said.

“Honestly that Instrument is going to affect the Council’s business, there is nothing manufactured in this Country except Maputi, so which means that is the only thing going to be bought by the legal tender,” Cllr Ncube said.

Cllr Ncube said the quality of service delivery was likely to drop as a result of SI 142.

“The services that we want as local authority needs foreign currency If the government does not do anything I see service delivery dropping in the City.

In June, BCC advised residents that it will stop refuse collection in the parts of the CBD and other Eastern areas due to fuel shortages.

“We have since resumed collecting refuse but we are still facing challenges in getting fuel because as we speak our fuel reserves as council are very low,” he said.

“In order to get fuel its either we chose to take all those trucks to go and queue but the challenge is that there is no fuel in the country.

Councillor Ncube said the burden is eased by community contractors.

“So far the refuse collection is doing well but not that well because the burden is lessened by the contract given to communities who use their own trucks to pick up refuse in the western areas,” he said.

“We have not discussed and thought of using the truck system in the Eastern areas but due to location and demand of refuse collection in those areas, I think it will be waste of council resources because  Eastern areas do not generate too much refuse. 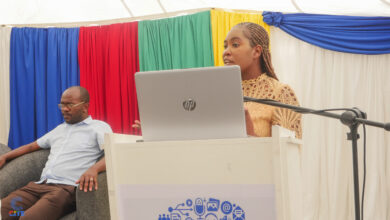 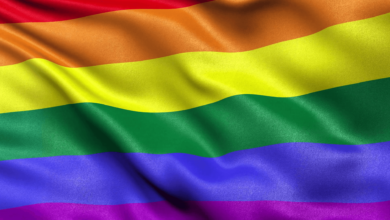