For the first time in Bulawayo’s history, the city’s buffer dam – the Criterion Water Works – is totally dry as all the water has been depleted due to declining dam levels.

Criterion, which doubles as a treatment plant could store water for 10 days, and come in handy when a pumping breakdown or electricity fault occurred at Ncema Dam.

Before the city’s supply dams dwindled, the Bulawayo City Council (BCC) used to pump raw water from the supply dams straight into the Criterion Water Works.

But due to dwindling dam levels the city has been forced to pump water straight to reservoirs.

Speaking at the Criterion dam after a tour of the Bulawayo Water and Sewerage Rehabilitation Project, Friday, BCC Director of Engineering Services, Simela Dube confirmed the buffer dam was depleted.

“We saw the two pump stations – the Sulzer and the KSB at Ncema and Fernhill, when things are normal raw water will be coming out of those two pipes and we normally pump this dam full so there will be sufficient raw water. From there, we then feed the treatment works using the three sprouts depending on the level of the dam,” he said.

The Criterion dam walls are 1 400 million cubic metres and since it has a 10 day water storage, it could meet Bulawayo’s daily average water consumption of 150 megalitres.

“At the moment every time when electricity trips we always tell consumers that we have power challenges so this dam was meant to cover for such eventualities. In other words when we have 10 day storage, even if ZESA trips at Ncema and are not pumping for five days, the consumers won’t feel it because we will be continuously feeding them from Criterion,” he said.

Dube noted that some stakeholders have suggested that BCC install a standby generator at Ncema but having Criterion as a buffer and backup was the cheaper option.

“Our reservoirs also have a water storage capacity of almost 72 hours so when we lose power we have 72 hours within the reservoirs and then our almost 10 days storage of raw water and that should sustain the city without people feeling the disruptions in terms of power,” he said.

But he stressed that due to lack of raw water from the city’s supply dams, the Criterion buffer storage is “now totally depleted.”

“Whenever you have power outage the residents will feel it because we then say we are closing reservoirs since we are feeding live but normally when things are normal, this Criterion reservoir has storage to supply water for minimum of 10 days and resident don’t feel the effect of electricity or equipment failure,” he said.

The city engineer highlighted that this is why BCC now advertises that loss of power affects water supply.

“When power is lost for those few hours, consumption is still ongoing but there won’t be water. We are now working on a live system, it’s like drinking water straight from the bottle and that bottle is dependent on electricity but when electricity stops the bottle also dries up. This is why we are saying it when electricity is down or the pumps have fault immediately residents now feel it because the Criterion buffer is no longer there,” Dube said.

Dube added that this was the first time in history for the Criterion Water Works to dry up.

“Issues of climate change are starting to show. We have been indicating that inflows from our dams continue to decline almost every season,” he said.

The engineer indicated that Bulawayo supply dams normally filled up when there are cyclones so if there were no ‘good rains,’ the situation could be tougher.

“So actually I’m concerned when it’s said we will have normal to above normal rains because it means we might end this season with those three dams still decommissioned and that is our biggest scare. This is the first time for this as we haven’t seen anything in the books that this dam dried up to this extent. It has been decommissioned on several occasions but there would still be some water for fish but now there’s totally nothing left in the dam.”

Bulawayo Town Clerk, Christopher Dube weighed in saying that installing a backup generator at Ncema to boost power supply would not work.

“We require about 25 megawatts of power to drive all of our pumps and that is too heavy for a generator. There is no kind of a generator with that power anywhere in the world so this Criterion dam is helpful when there’s any pumping breakdown or when there is  no electricity as we were able to draw water from it using gravity,” he said. 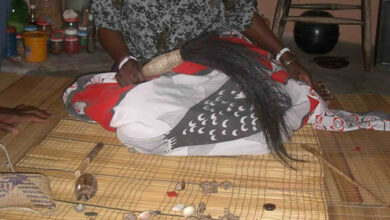 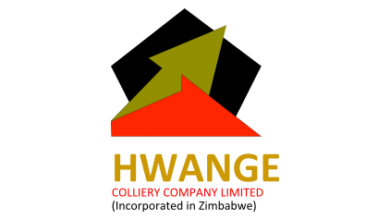 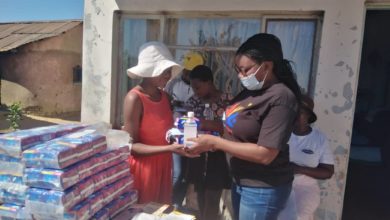