There was slow movement at the Beitbridge Border Post, Tuesday, as fewer people crossed the border to either South Africa or Zimbabwe following the reopening of the country`s land borders to the travelling public.

The two countries had fully prepared to handle huge volumes of people to pass-through the border considering that many have been anxious to travel for the last five months.

“This is very unusual, we had planned and were prepared to see more travellers here but, today the movement was slow,” said a South African official.

According to the official, people were skeptical to travel on the first day for fear of congestion while some wanted to acquaint with the new border processes.

“However, we are ready for the festive season, you will note that the Ministers of Home Affairs from South Africa (Dr Motsoaledi) and Zimbabwe (Kazembe Kezembe) recently visited to add their weight to our plans,” added the official.

Few cars and buses were seen entering and leaving the borders on Tuesday.

Some cross-border traders from Beitbridge said they will cross the border when they get to understand all the requirements.

“We decided to defer travelling so that we may fully appreciate how this new system works. Previously some of us were turned away at the border when we wanted to travel to South Africa on 1 October for not fitting into a certain category of travellers,” said Na Stella an informal trader.

Another Beitbridge resident, who identified himself as Chirasha said they were limited covid-19 testing points in Beitbridge and hence many people had failed to get the required certificates to travel.

He said some people were not even aware of where and how to obtain the Covid-19 free certificates.

“We are watching closely how things are unfolding at the border before making a move,” said Chirasha.

According to Nqabutho Moyo, there are still challenges regarding the travelling of Omalaitsha through the borders and some of his colleagues are not yet willing to get back to business.

He said, though they were providing a critical service to those in foreign lands and their families in Zimbabwe, they were being frustrated by customs authorities.

“We are just hopeful, that maybe with time, we will get a clear position by the Government regarding our movement across borders,” said Moyo.

Beitbridge border post is Sadc’s main conduit to trade and the movement of people within the region and the link to South Africa and most of its landlocked neighbours. 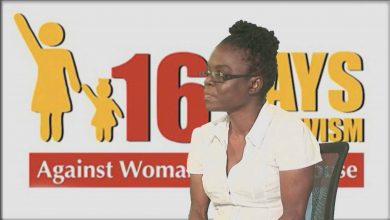 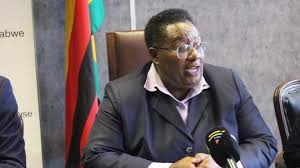