The Ministry of Local Governance and Public Works and National Housing has availed ZWL$18.2 million dollars to the Bulawayo City Council (BCC) for the rehabilitation of the city dilapidated water and sewerage infrastructure.

Addressing a water crisis committee meeting recently, BCC Town Clerk Christopher Dube said fixing the dilapidated infrastructure is not a short-term goal for the council but they intend to take care of it in the medium to long term.

This was after residents had expressed concern over raw sewer spilling into water bodies within the city’s residential suburbs.

The residents said although they appreciated efforts made by the council to avail clean water, they were worried the spilling sewer would contaminate the clean water supplied to the residents.

But the Town Clerk explained that it is not deliberate that sewer spills into water bodies. He said the raw sewer is hindered by the infrastructure to reach its intended destination.

“It has never been a deliberate strategy to discharge sewer water into running water bodies, it is by accident. Our water and sewerage infrastructure are very old. We have no capacity to redo the infrastructure in the short term but we look to work on it in the medium to long term,” said the Town Clerk.

“We are grateful that we got an African Development grant to the tune of ZWL$37 million. Fortunately, the government allocated 18.2 million more to this water and sewer project. We are currently working on how best to disburse these funds across suburbs because we have to effectively utilise it in the next three months.”

Dube said there are major works which have not been completed due to challenges particularly of foreign currency demanded by contractors.

“It was difficult for us to pay contractors while on the other hand we struggled to mobilise resources because we did not have foreign currency. The government however has promised to assist us,” he said.

Meanwhile, the Town Clerk and Director of the Engineering services Engineer Simela Dube toured sewer hotspots in Ward 9 (Matshobana) where they instructed residents to engage a contractor as a matter of urgency.

Cllr Donaldson Mabuto told CITE in an interview that they hope to see progress being done in the coming week.

“We are glad that the council has taken seriously this issue. We have been trying to engage them in the past. The Town Clerk expressed concern over the sewer and asked to get a contractor immediately. He said if we delay we could risk having an outbreak of waterborne diseases,” said Cllr Mabuto. 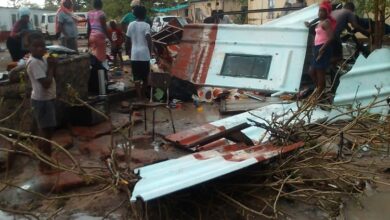 Mnangagwa, chiefs resolve to deal with Gukurahundi exhumations on a case by case basis 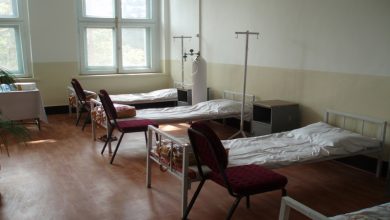 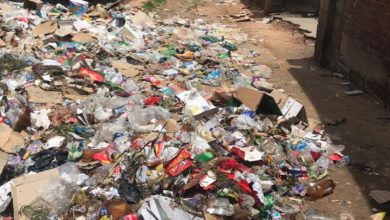