A 21-year-old man, Shelton Moyo from Nguwanyana area, Plumtree who attained 18 points in his Advanced level examinations is appealing for financial assistance to further his studies at a local university.

He wants to pursue a degree in medicine or any engineering.

In an interview with CITE, a relative, Taboka Tshuma said at the moment Shelton applied at the National University of Science and Technology (NUST) but has not received a response.

“He started his primary education in 2006 at Zuzaphi and he finished in 2012. From 2013 to 2014 he had no funding for school fees as he was staying with his grandmother who had no source of income,” said Tshuma.

He said in 2015 his father took him to Nguwanyana area where he started form 1 at Tahangana Secondary school and he finished in 2018.

Tshuma said the current challenge is that Shelton has no one to pay his university fees as his father has no formal employment and does piece jobs for survival.

“He is staying with his father and a well-caring stepmother who is also jobless. His mother went to South Africa and her whereabouts are not known,” he said.

“Shelton is a well-disciplined boy who has selflessly shown his wishes in life. He is a hard worker in the community, he moulds bricks for reselling. He also sells fired wood to a few community members and uses the money he gets for survival with his family,” said Tshuma. 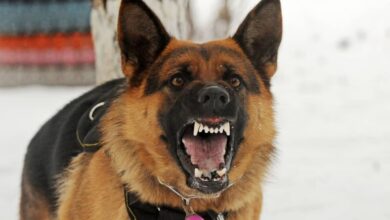 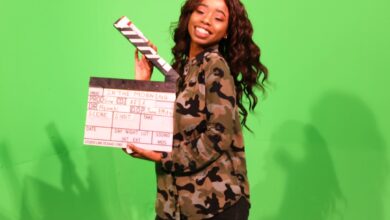