UNITED Nations (UN) experts have called on the government to allow Gukurahundi survivors, their families and rights groups to hold memorial services without any disturbances as a means of finding closure.

They made the call after saying Gukurahundi remains unresolved and is a source of ethnic conflict in the country.

In a report released after the August 17 and 18, 2022 periodic review meeting held in Geneva, the International Committee on the Elimination of Racial Discrimination (CERD) urged the government to also support victims with rehabilitative services.

“…the Committee is concerned by reports that the Gukurahundi atrocities remain a source of ethnic tension and that healing and closure for its victims is far from realised,” the report reads.

“The Committee recommends that the State party carry out effective measures aimed at achieving reconciliation and healing for victims of the Gukurahundi atrocities, with victims consulted and participating in decisions on such activities, and that it provide rehabilitative treatment and support to all victims who need it.”

They added: “Ensure that mourning and commemorative activities for victims can be conducted without restrictions or threats, and investigate reports that State agents have hindered such activities.”

There have been reports of state security agents and the police blocking Gukurahundi memorial services.

The government has kept a tight lid on Gukurahundi which remains a dark chapter in the country’s history.

Findings into the mass killings by the Chihambakwe commission of inquiry have never been made public.

There have been calls for President Emmerson Mnangagwa to ensure the release of the report. 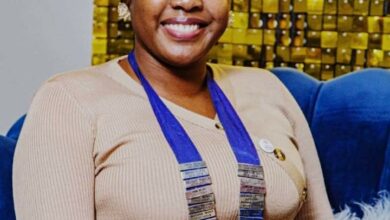 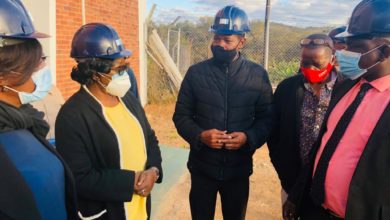 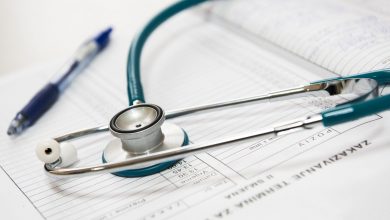