Bulawayo residents have explained mixed feelings over the planned introduction of ZUPCO trains in the city.

The government-owned Zimbabwe United Passenger Company (ZUPCO) recently partnered with the National Railways of Zimbabwe (NRZ) in a move seen as a way of tackling the country’s worsening transport woes.

In an interview with CITE, some residents expressed different opinions on the move.

Nkosiphile Zondo said the government should just bring back the old system that has always been there before the introduction of the ZUPCO monopoly.

“This is a clear suggestion that they (government) are taking over everything. They should rather prioritise bringing us back our old transit system and the so called pirate taxis be registered all over again,” he said.

Another resident who preferred to be called MJ said, “The introduction of trains is an admission of failure to provide transport for commuters across the country. The people must have a wide variety of options to choose from both public and private sectors.”

Mayibongwe Ncube from Luveve seconded the idea of the introduction of trains saying the ZUPCO buses and kombies will be less burdened.

“It is a welcome development, it will ease the pressure on the ZUPCO buses and kombies that were overwhelmed especially during pick hours. On the other hand, the trains will also provide a cheaper alternative to commuters,” said Ncube.

Another resident from Emgwanwini suburb, Kefas Ndlovu welcomed the move saying they will have access to affordable public transport. 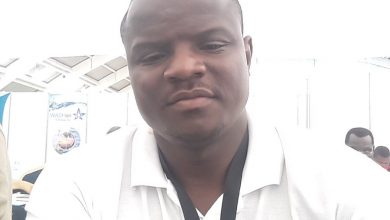