In March 2020, the government banned private transport players from plying urban routes and made ZUPCO the sole operator under the guise of curbing the spread of Covid-19.

Most of the buses operating under the ZUPCO franchise are not road worthy.

On Monday evening a 33 year old woman died on the spot at Pick n Pay Hyper after a ZUPCO bus driver lost control of the bus injuring four other commuters waiting to board the public transport.

On Wednesday around 7pm another person died along Masiyephambili Drive while six others got injured in an accident involving a ZUPCO bus and a truck.

“One person who was driving a truck died on the spot; two from that truck were injured and four from the bus also got injured and were all taken to Mpilo Hospital for treatment,” said Bulawayo police spokesperson, Inspector Abednico Ncube.

“The ZUPCO monopoly is not coping with the demand and as a result the servicing of those buses and kombis under the ZUPCO franchise is questionable, hence the unfortunate incidents that have occurred: one next to Pick n Pay and near Fambeki (Magetsini area) where precious lives were lost and some injured,” said Dube.

He said their repeated calls for the government to end the ZUPCO monopoly have fallen on dear fears, adding the powers-that-be should liberalise the transport sector.

“Allow all players to partake in providing the service to the commuting public,” said Dube.

“The market forces will come into play and residents will always have the capacity to make their choices.”

“Eight months ago, during a CITE interview, I said the ZUPCO idea was a disaster already happening and it looked like an unnecessary attack on the government policy by then,” said Maphosa.

“Let’s face the reality, we don’t have a public transport system, this ZUPCO monopoly is a disaster already happening, these buses are not served and I don’t understand why they are on the road and where is VID (Vehicle Inspection Department)? Someone there is sleeping on duty because the truth is these buses should not be on the road.”

Maphosa said it was unfortunate that at a time when the government should be devolving power to the provinces it remained preoccupied with the idea of centralising everything.

“So this is a typical example of what centralization does, this ZUPCO monopoly and ZUPCO accidents are typical of centralisation of power,” said Maphosa.

“The questions we are trying to find answers to are numerous, what’s the cause? Could it be said that involved vehicles are not roadworthy? Are drivers not mentally sound for this critical service?” said Dube.

“All these are things we are made to assume are causes of these accidents that cost human lives at the end of the day. We therefore as BURA call upon all involved in this transport industry to exercise extra caution as we do our work.” 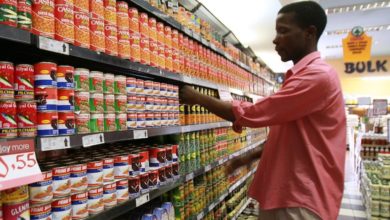 ‘Most children in Makokoba do not have birth certificates’ 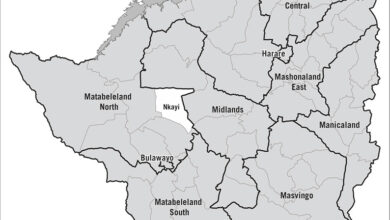