Former ZPRA fighters recently met with President Emmerson Mnangagwa in Harare to lobby the government to return its properties which were seized in 1982, CITE can reveal.

The meeting reportedly took place at the State House on July 23, 2019, where sources close to the proceedings said a delegation of seven people engaged President Mnangagwa who was in the company of his Vice President Kembo Mohadi.

Sources said the tone of the meeting was positive as the president expressed willingness to return back the properties despite complications.

This was after the veterans had contributed $50 each from their demobilisation payout after independence to purchase 52 properties through their investment vehicle, Nitram Investments Private Limited.

Since then ZPRA has been lobbying the government to release their properties whose worth is said to be running into billions of dollars.

In that meeting, the delegates demanded the right to their properties or be paid about $3.5 billion, which Mnangagwa was not agreeable to.

However, the president reportedly promised to lift the Caveat Act that was used to seize the properties at that time when ZPRA was regarded as an enemy of the state.

“President Mnangagwa gave assurance the state would work on returning the properties but acknowledged there would be challenges. He also wanted an update on the current usage of the properties and ownership from both his office (the OPC – office of the president) and Nitram,” sources said.

Contacted for comment, Mark Mbayiwa who is an executive member of Nitram confirmed that the meeting between the former freedom fighters and Mnangagwa did take place.

“You have to understand that Nitram is a holding company of the properties, which were purchased by ZAPU and ZPRA. The executive side is different from the war veterans’ structure and because they have a share in the properties, it is true they went to meet with the president and he agreed to bring back the properties,” he said.

He noted that the delegation reported back that President Mnangagwa acknowledged there would be complications but was willing to give them the properties.

“Willingness is different from action so it may take longer or earlier to return the properties but they agreed in principle.”

As for the worth of the properties, Mubaiwa said the Nitram management had to revaluate the properties considering certain factors such as the land acquisition act, the resettlement of people on properties that had become prime land and depreciation of land after the land reform exercise.

“Take for instance one of the properties – Snake Park in Harare where houses have been built on expensive land. Lido in Bulawayo has also been covered by houses. All the properties have to be revalued. But the truth is someone who bought a stand there cannot destroy their house so that the property is retuned back. This means we also have to look at what the law says since the law was used to take the properties.”

He added that the negotiations with President Mnangagwa were a political act, which dictated how things turned out.

“But in a normal situation in a normal environment, the properties have to be revalued accordingly. I am talking like an economist but politically there are no reasons why the government should not give the properties back. The act itself has political implications since the white farmers are receiving compensation and land so why should they not give ZPRA what is theirs,” Mubaiwa said. 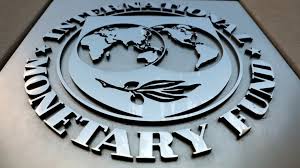 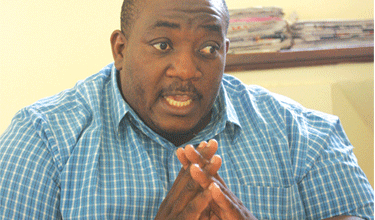 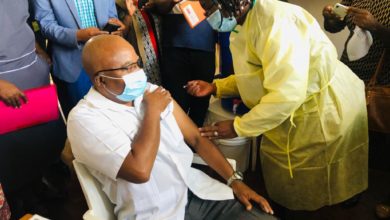