THE Zimbabwe Power Company (ZPC) says it is experiencing challenges in power generation in a development that has seen the organisation missing its targets set for the third quarter of 2022 by 7.58 percent.

The power company noted that during the period under review the company experienced depressed generation at the thermal stations due to numerous forced outages.

“The small thermals produced a total of 41.47GWh of energy, falling 29.09 percent short of the quarterly target of 58.48GWh. This was due to low plant availability and coal stock outs, which resulted in generation loss,” ZPC said in its latest report.

However, the company revealed that an increase in water allocation by Zambezi River Authority saw Kariba Station exceeding it’s targets.

“During the quarter, Kariba South Power Station had seven units available for peak generation, and as such, the station exceeded it’s quarterly target by 9.71 percent. The hydro power station’s output for the quarter under review was 2.53percent higher than the output in the same period last year.

The company also said the Deka Upgradation Project is 71.2 percent complete and on track to be completed by March 31,2023.

“The pipes have been laid in the order of thickness for the entire 42km. Since then, pipe welding has begun.”Also, the Hwange Expansion Project Unit 7 is expected to be synchronized to the grid by the end of this year.” 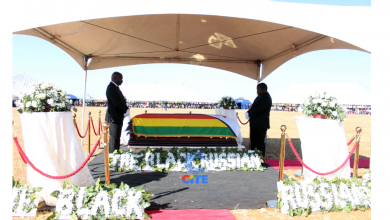 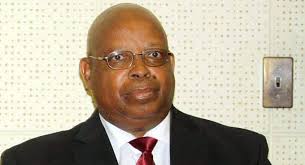 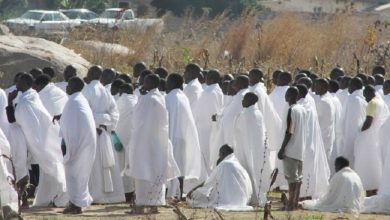