Nyasha Chiramba approached the court last year seeking the enactment of the law stipulating the code of conduct.

High Court Judge David Mangota ruled in his favour in June 2022 and directed Ziyambi and Machaya to craft the law within 45 days.

But there is no such law, with Chiramba accusing the duo of contempt of court as he sought their arrest.

“The respondents have not appealed against that judgement and they have not also approached this court seeking extension of time to comply with that order. Their conduct is contemptuous. It goes against the founding principles of constitutional supremacy, rule of law and good governance. The court should sanction such behaviour,” Chiramba said in his urgent High Court application seeking their arrest filed yesterday.

“The purposes of these proceedings are to ensure compliance with court orders and there is nothing that can be done to compel the respondents to comply with that order except an order for committal.”

Chiramba is represented by the Zimbabwe Human Rights Forum.

Ziyambi and Machaya are cited as respondents. 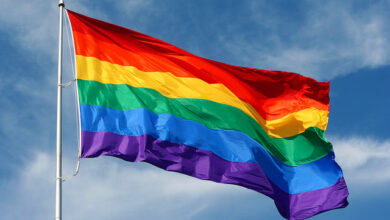