THE Zimbabwe International Trade Fair (ZITF), which is normally held annually in April, is set to be held in Bulawayo in July, due to Covid-19-induced lockdowns which affected its traditional month.

Last year, the government suspended the international trade showcase due to the outbreak of the coronavirus.

According to a letter written by Industry and Commerce secretary Mavis Sibanda and directed to ZITF Company chairman Busisa Moyo, the international showcase would be held from 20 to 23 July 2021.

Contacted for comment, Moyo confirmed that the international trade showcase would be held in July but they were still confirming internally.

ZITF is one of the biggest trade showcases in the world and traditionally draws thousands of local and foreign delegates, bringing in wider business benefits mainly to the tourism sector and down the value chain.

The 2020 annual event was supposed to run from April 21 to 25 at the Zimbabwe International Exhibition Centre under the theme, “Augmenting Trade and Investment towards a Shared Economic Vision”.

Suspected poacher injured in shoot out with Zimparks rangers

Proposed law could have far-reaching ramifications on citizens 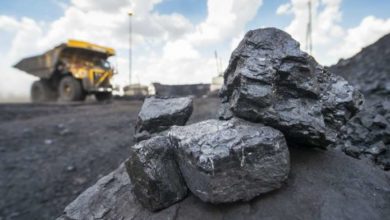 Women call for gender impact assessments in the mining sector 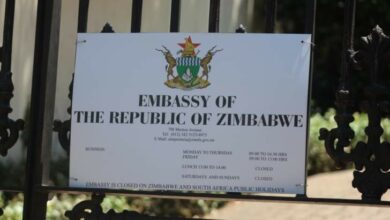 ‘Remain calm in the face of adversity’: Zim Embassy in SA urges nationals in Diepsloot