Addressing Zanu PF supporters in Esigodini as he opened the party’s annual conference Mnangagwa said his Governmnent was implementing devolution of power but frowns upon cessation.

“There are some elements calling for secession in this country and I say down with them,” said Mnangagwa.

“I want you to listen to me carefully, Zimbabwe is a unitary state with a people of divergent identities and cultures but we remain as a united people.”

Mnangagwa said devolution was meant to ensure development across the country’s ten provinces.

Meanwhile Mthwakazi Republic Party (MRP), a secessionist party has been calling for devolution of central power to the Matabeleland region. 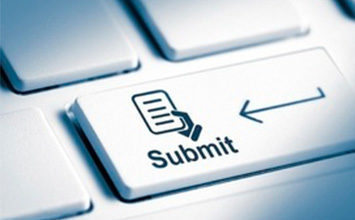